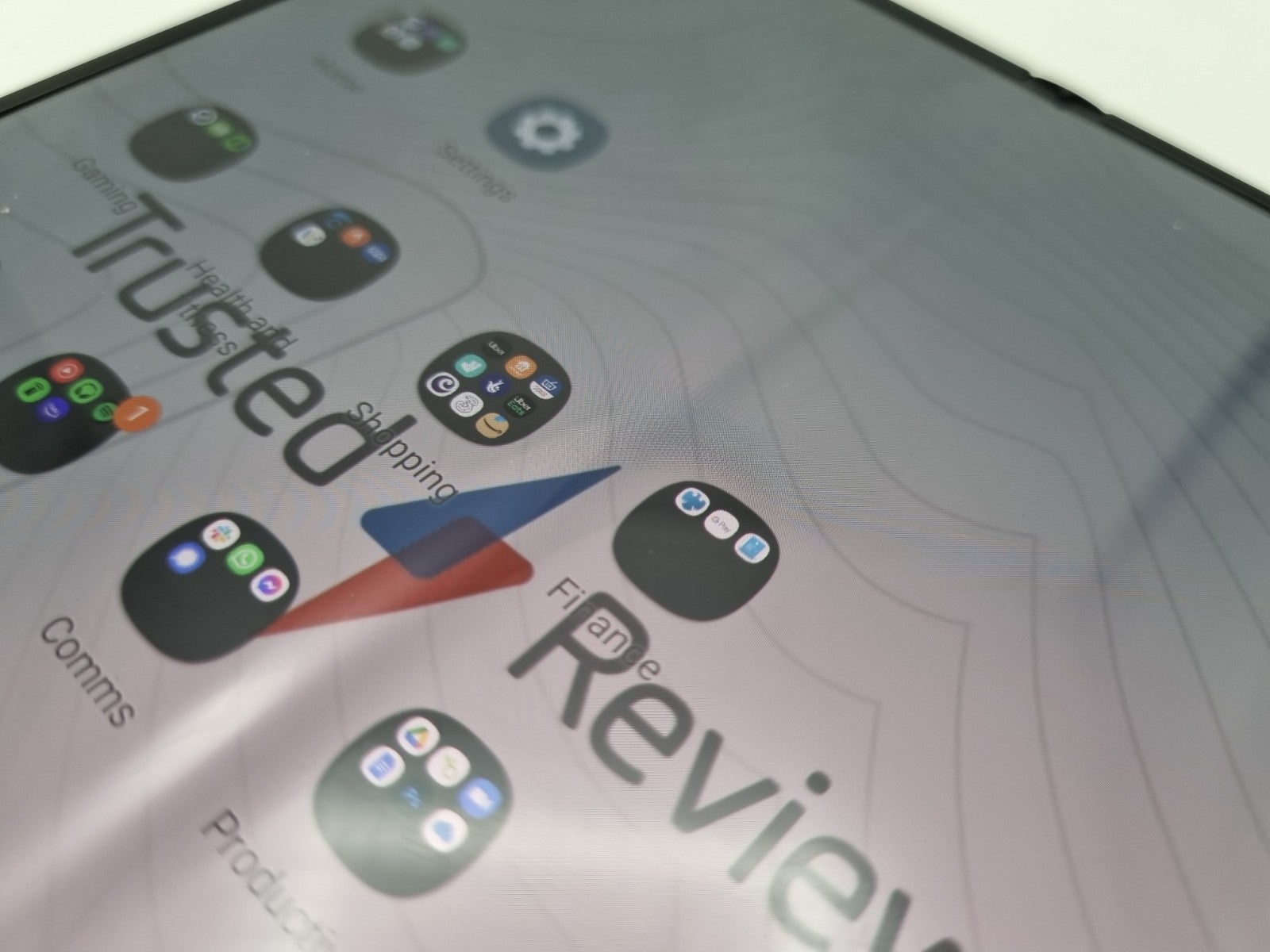 As we approach the August 10 launch of Samsung’s new foldable phones, it seems as if most of the interest – or at least, most of the leaks – have concerned the smaller and cheaper Samsung Galaxy Z Flip 4.

It’s good, then, to see the flagship getting some more love. Tipster Ahmed Qwaider (via SamMobile) claims that the forthcoming foldable will feature Gorilla Glass Victus+ on both of its displays, which is a stronger version of the Gorilla Glass Victus that protects most current flagship phones (including the Fold 3).

This is the same material that can be found on the Galaxy S22 display, so it’s not a huge surprise that Samsung would use it again on its subsequent flagship.

Interestingly, the source also claims that the Galaxy Z Fold 4 – or rather, the Galaxy Fold 4, as it may turn out to be called – will charge faster than its predecessor. This is notable because it will still seemingly only support 25W charging.

Shared battery specs aside, Samsung has apparently swung things so the Galaxy Z Fold 4 can go from 0-50% in just 30 minutes. The Galaxy Z Fold 3 would only hit 33% in the same time frame.

We’re expecting Samsung’s next foldable to be powered by a Snapdragon 8 Plus Gen 1 chip, and to feature a refined hinge mechanism and an improved 50MP main camera.