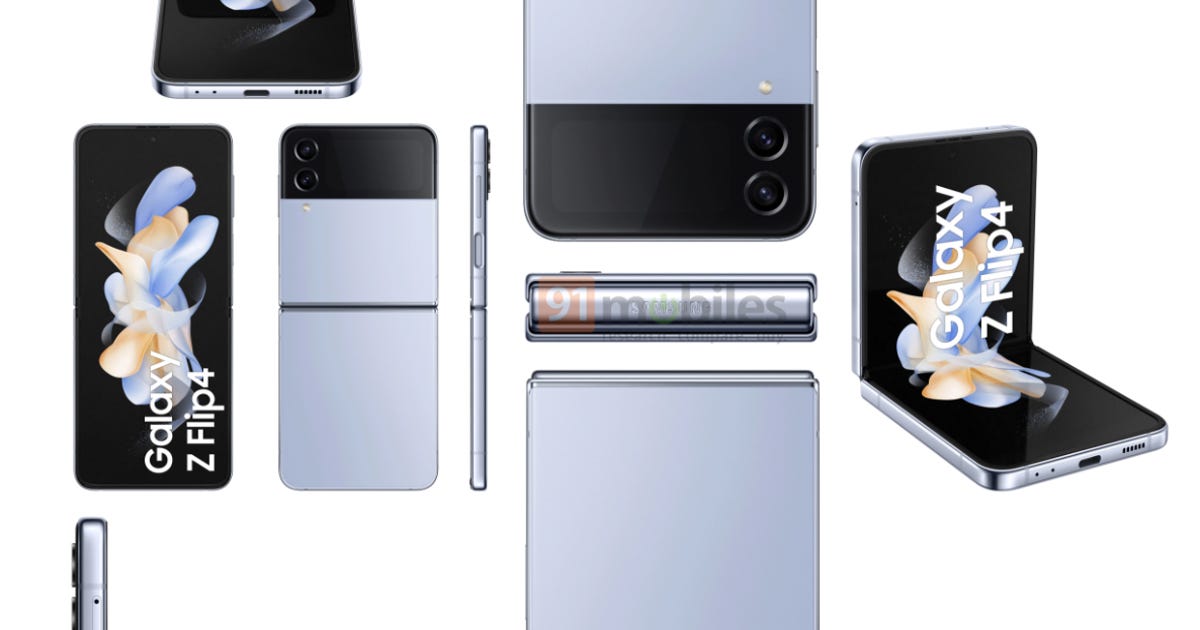 The upcoming Samsung Galaxy Z Fold 4 and Z Flip 4 phones could be getting a price increase, if information posted on Twitter is to be believed.

Samsung’s next line of foldables are set to be revealed on Aug. 10 at its Galaxy Unpacked showcase. Both foldable phones may see a price bump, according to Steve Hemmerstoffer yesterday, who goes by OnLeaks on Twitter.

Samsung didn’t immediately respond to a request for comment.

The world is currently dealing with supply side inflation. Manufacturing issues caused by the pandemic are making parts difficult to come by. With increased demand and short supply, the cost of components have increased. For example, while global PC shipments were down three percent in Q1 of 2022, PC revenues increased 15% suggesting PC makers are making more money selling fewer products. A rise in foldable prices could be linked to a multitude of issues around the global supply chain.

Here’s a rundown on how to watch Samsung’s Unpacked event next week.