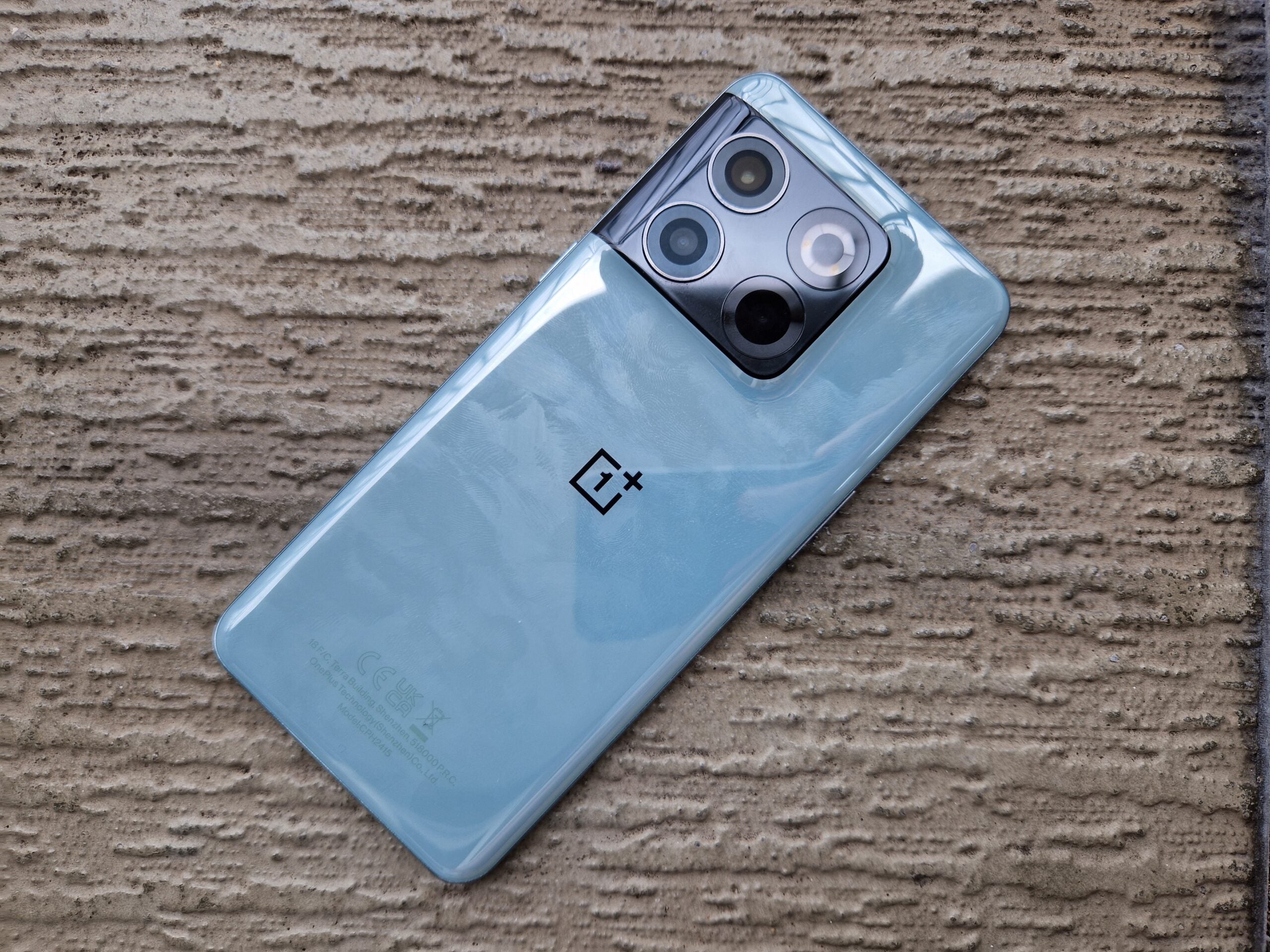 The OnePlus 10T is on the way and the company has prepped a new version of its Oxygen OS based on Google’s Android 13. Here are the OnePlus phones getting Android 13.

OnePlus is often pretty prompt when updating its phones to the latest version of Android and has been part of Android public betas when Google has offered them.

That’s not the case this time as Google is only offering Android 13 betas to Pixel owners. However, despite the absence of user feedback, OnePlus is prepping for the OxygenOS 13 rollout.

First up is the OnePlus 10 Pro, the company’s current flagship. OnePlus says it will launch “soon”. That’s likely to be shortly after Google releases Android 13 to manufacturers. A conservative estimate for OnePlus 10 Pro owners might be, say, two months from now.

Next up on the roadmap is the OnePlus 10T, which the company says will get OxygenOS 13/Android 13 “later this year.”

After that, there’s a decent range of phones scheduled for the update, but OnePlus is keeping its cards close to its chest when it comes to the release schedule. The inference is that it won’t be til next year.

It seems a large promotion of OnePlus users will never have to ‘settle’ for Android 12, but it might take a while to get this dozen or so devices updated.

As well as everything offered by Android 13, OxygenOS 13 will bring a wider selection of always-on display options, improved smart launcher, support for Spatial Audio and Dolby Atmos, as well as support for Google’s Fast Pair technology.

By malkitrataulAugust 3, 2022UncategorizedComment on Which OnePlus phones will get Android 13 and OxygenOS 13?