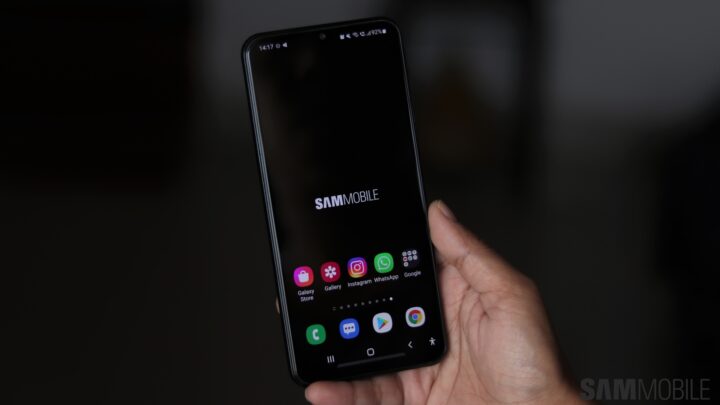 Last updated: August 3rd, 2022 at 17:40 UTC+02:00
Bharti Airtel has become India’s first network operator to announce its 5G equipment vendors, and Samsung, although not Airtel’s first choice, is among its 5G hardware suppliers.

Ericsson and Nokia are the other two partners of Airtel in its quest to deliver 5G to the Indian population in 12 geographical regions. However, Samsung is not the first nor the biggest 5G equipment vendor for Airtel. (via Mobile World Live)

The Indian network operator chose Ericsson as its first 5G equipment vendor. The two companies have a long history, as Ericsson has powered Airtel’s network for the past 25 years. According to reports, Ericsson and Airtel will deploy 5G RAN, radios, and microwave mobile transport systems.

Next to Ericsson and Nokia, Samsung has the smallest share of Airtel 5G equipment, which is natural, given that the Samsung-Airtel collaboration is the newest compared to the other two vendors.

By malkitrataulAugust 3, 2022UncategorizedComment on Samsung is officially a 5G network equipment supplier for India’s Airtel