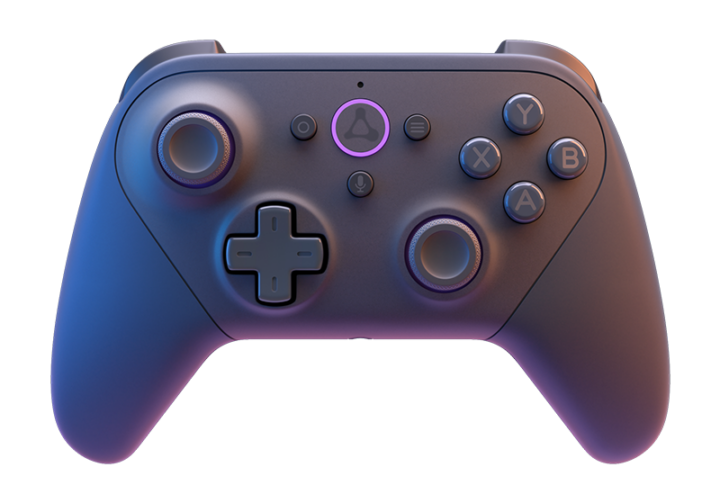 Last updated: August 3rd, 2022 at 18:52 UTC+02:00
Amazon Luna, possibly one of cloud gaming’s most obscure platforms, is getting an official release on Samsung’s Gaming Hub. And with millions of Gaming Hub-compatible Samsung TVs out in the wild, Amazon Luna will probably get the highest level of exposure it’s ever enjoyed.

Samsung TVs have become the most popular cloud-gaming devices

Select Samsung smart TVs and Smart Monitors released in 2022 have become the most popular cloud-gaming devices outside the full-fledged console world, where devices like the Xbox One and PlayStation compete.

The Gaming Hub platform offers access to several high-profile cloud-based gaming services, and the best part about it is that it doesn’t require any additional hardware — aside from a controller.

As of now, Amazon Luna offers more than 250 games for instant play on Samsung smart TVs (BU8000 and up). Amazon Prime members get free access to the Prime Gaming Channel, the latter of which added four new games this month: Control Ultimate Edition, Myst, Garfield Kart, and Steel Assault.

With the addition of Amazon Luna, Samsung Gaming Hub now offers access to over 1000 video games through cloud technology. Given all this variety and easy access to different services, Gaming Hub is certainly the place for cloud gaming enthusiasts to be.

Samsung revealed the Gaming Hub earlier this year and launched the platform on June 30 in select markets. Gaming Hub is free, and each third-party service included with Samsung’s platform follows its own payment model.

While we’ve yet to test Amazon Luna on Samsung’s TVs, you can check out our Gaming Hub and Game Pass hands-on video below for a closer look at the cloud gaming concept in action.

By malkitrataulAugust 3, 2022UncategorizedComment on Samsung Gaming Hub gets even better with the addition of Amazon Luna