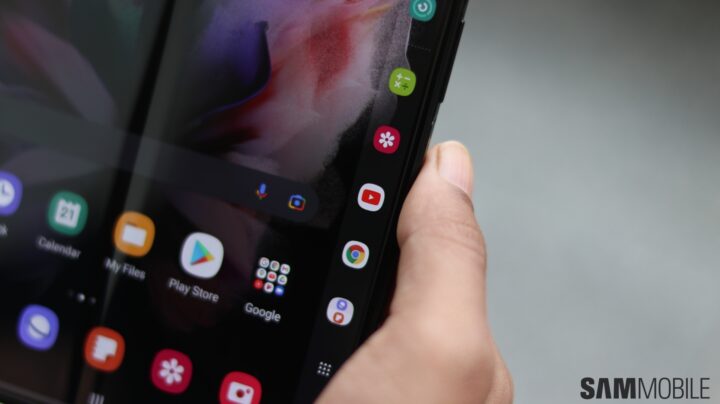 As usual, the update should be accompanied by a notification, but if it’s missing, Galaxy Z Fold 3 customers can try to trigger the OTA update by opening the Settings app on their phones, accessing “Software update” and tapping “Download and install.” Once available, official firmware files will also be available for download from our website.

This might be one of the last monthly security patches Samsung has in store for the Galaxy Z Fold 3 before the device receives One UI 4.1.1. The latter will debut with the Galaxy Z Fold 4 and Z Flip 4 at Unpacked on August 10.

By malkitrataulAugust 2, 2022UncategorizedComment on Galaxy Z Fold 3 gets its last security update before the Z Fold 4 arrives