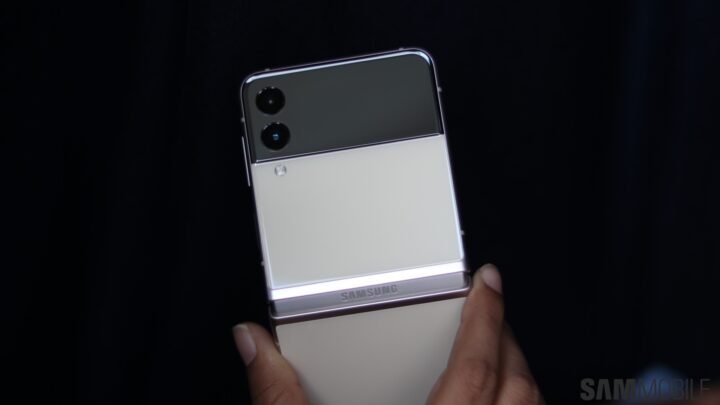 The latest security update for the Galaxy Z Flip 3 has been released in Europe with firmware version F711BXXU2CVG8. It brings the August 2022 security patch with dozens of security vulnerabilities fixes. It could also include general bug fixes and device stability improvements. Other markets could get the update within the next few days.

Samsung launched the Galaxy Z Flip 3 last year with Android 11-based One UI 3.1.1 on board. The foldable phone received the Android 12-based One UI 4.0 update earlier this year and the One UI 4.1 update a few weeks later. The device will get at least two more Android OS updates in the future.

By malkitrataulAugust 2, 2022UncategorizedComment on Galaxy Z Flip 3 is Samsung’s second foldable to get August 2022 security update