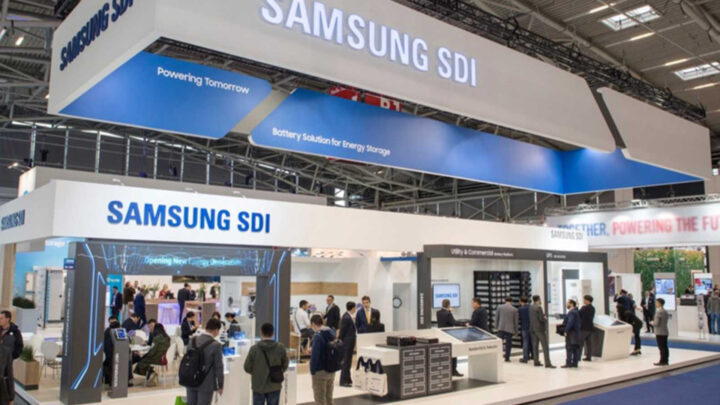 According to the latest numbers by Yonhap Infomax, Samsung SDI posted its best ever operating income and sales figures in the second quarter. This is all thanks to the robust EV battery sales and the world’s shift to electric vehicles. As per the report, the operating income reached KRW 429 billion (around $330.4 million) during the April-June period, which is up by 45.3% compared to a year earlier.

The regulatory filing also reveals that the sales figures came to KRW 4.74 trillion, which is up by 42.2% from the previous year. These figures are the highest ever for the South Korean battery maker. All of this resulted in increased net income, which increased 42% year-on-year to KRW 409.2 billion. The survey reports that the operating profit was 5.9% higher than what was estimated.

Samsung SDI said, “ESS battery sales also grew due to higher demand for energy storage, and its profitability also improved as the pass-through pricing was reflected.” The company forecasts steady growth during the second half of 2022 because of the solid demand for ESS (Energy Storage Systems) amid increasing oil prices and the world moving towards green energy.

The company also predicts positive growth for mobility tools, such as e-bikes, which are increasingly being used for short-distance travel in developed countries.