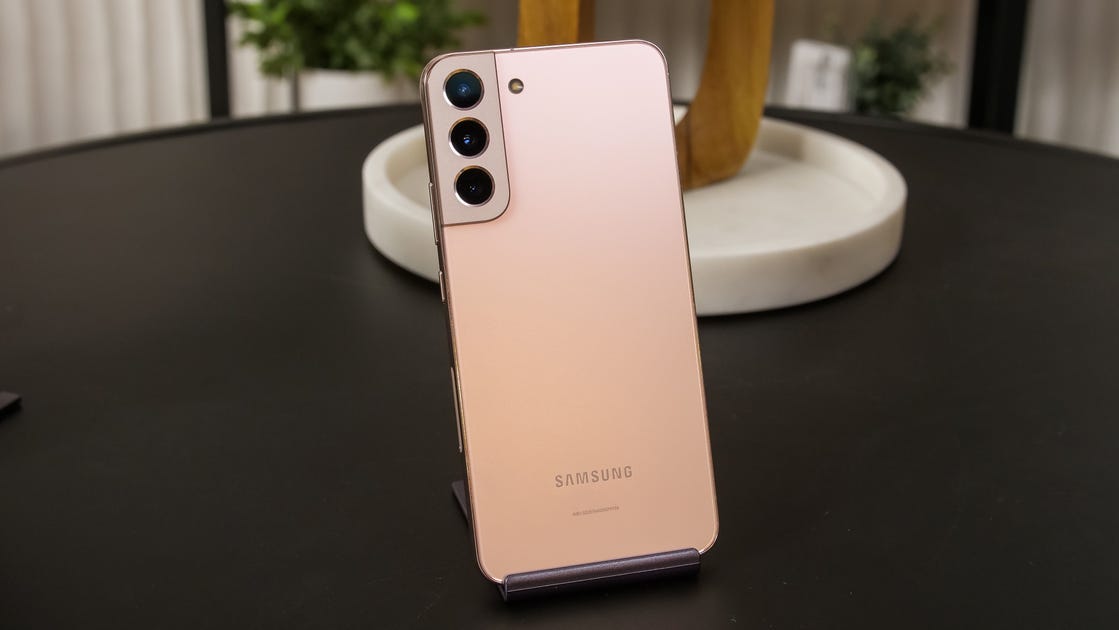 Samsung notched its best second-quarter profit since 2018 on strong sales of chips amid a cooling smartphone market.

Earnings in the company’s mobile business declined compared with the first quarter due to the rising costs of components, but revenue increased 31% year over year on strong sales flagship models such as Galaxy S22 series and Galaxy Tab S8 series.

Samsung said it expects the smartphone market to hold steady or show sing-digit growth in the second half of the year. The company also said it plans to expand flagship sales with a line of new foldables, which the company is expected to unveil at its next Unpacked event next month.

“Economic headwinds, sluggish demand, and inventory pileup have resulted in vendors rapidly reassessing their portfolio strategies for the rest of 2022,” Canalys Research Analyst Runar Bjørhovde said in a report earlier this month. “The oversupplied mid-range is an exposed segment for vendors to focus on adjusting new launches, as budget-constrained consumers shift their device purchases toward the lower end.”

Samsung is best known as a phone and TV maker, but it also sells more memory chips than any other company on the planet. In the second quarter, Samsung benefited from continued strong demand for server memory while demand for consumer products weakened, resulting in memory shipments coming in below guidance. Still, sales in Samsung memory unit rose 18% year over year.

However, Samsung cautioned that demand for consumer products and PCs will remain weak.

“For PC, there is a possibility that the slump in demand may expand to enterprise segments,” Samsung said in a statement. “Nevertheless, there are also chances of consumer demand getting stimulated during the year-end promotional season.”

By malkitrataulJuly 28, 2022UncategorizedComment on Samsung’s second-quarter profit up 12% on Strong Chip Sales