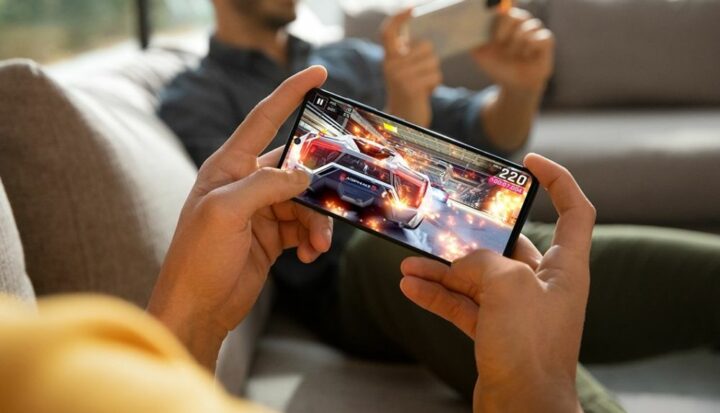 Last updated: July 28th, 2022 at 16:24 UTC+02:00
Samsung has released a couple of new app updates for mobile gamers. The company is rolling out new versions for the Game Launcher as well as the Game Booster component.

Game Launcher is getting its second update this year to version 6.0.07.6. It’s a minor update, and the changelog is missing.

Likewise, the latest version of the Samsung Game Booster, 4.0.01.0, lacks a description. Game Booster has received many updates throughout the year, although some of them were developed to address the GOS (Game Optimizing Service). The service received four updates in March alone. The latest version, 4.0.01.0, represents the second update this month.

Game Launcher is a proprietary Samsung app that can centralize all of our mobile games into a launcher. It offers instant gaming through the Instant Plays section and other mini-games associated with achievements.

Game Booster is a background service that monitors and tunes your hardware when you play mobile games to prevent overheating and maintain consistent performance for your Samsung mobile device.

You can download the latest Game Launcher and Game Booster updates by accessing the “about” section of each app or by going directly to the Galaxy Store and checking for new app updates.

By malkitrataulJuly 28, 2022UncategorizedComment on Samsung Game Launcher and Game Booster are getting new updates