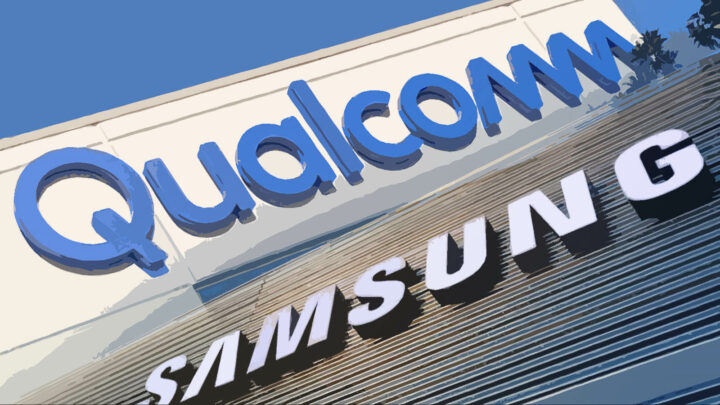 Last updated: July 28th, 2022 at 15:17 UTC+02:00
Qualcomm announced today that it has agreed to extend its patent license agreement with Samsung for another seven years. The agreement’s renewal guarantees that future Galaxy devices and Samsung PCs will be powered by Qualcomm technologies such as chipsets and networking equipment through the end of 2030.

More specifically, Samsung and Qualcomm have extended their patent license agreement for networking technologies, including 3G, 4G, 5G, and the upcoming 6G standard. In practical terms, this means Galaxy device customers can expect most phones and tablets for the remainder of the decade to be enabled by Qualcomm network components and chipsets. (via Qualcomm)

Once again, this collaboration extends beyond the mobile market. Samsung is free to use Qualcomm hardware in a variety of product categories, from smartphones and tablets to PCs, extended reality devices, “and more.”

“Qualcomm’s innovative technology has played a pivotal role in [the] advancement of [the] mobile industry. The collaboration between Samsung and Qualcomm spans many years, and these agreements reflect our close and long-standing strategic partnership,” said President and Head of MX Business at Samsung Electronics Dr. TM Roh.

Galaxy S23 series to be powered mostly by Qualcomm technologies

Just in case you missed the news earlier today, this Samsung and Qualcomm partnership also covers the Snapdragon SoC realm, and isn’t limited to network technologies.

Although Samsung says it hasn’t given up on its in-house Exynos chipsets, the Galaxy S23 series will apparently be powered by Snapdragon exclusively.

Roughly 70-75% of all Galaxy S22 units shipped worldwide utilize the Snapdragon 8 Gen 1 chipset, and Qualcomm CEO said in a recent interview that future Galaxy models will lean towards Snapdragon solutions to an even greater extent.

By malkitrataulJuly 28, 2022UncategorizedComment on Samsung and Qualcomm have extended their chipset partnership to 2030