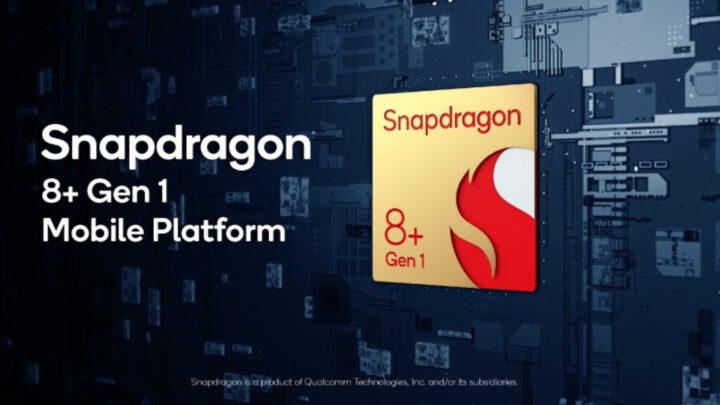 Last updated: July 28th, 2022 at 13:25 UTC+02:00
It was rumored earlier this year that the Galaxy S23 might only use Snapdragon chipsets. The company has previously used a mix of Qualcomm Snapdragon and its Exynos chipsets for these flagship phones. That might change for good next year.

The Exynos share in the mix has already been significantly reduced. The Snapdragon 8 Gen 1 chipset was utilized in 70% of all Galaxy S22 units whereas the Exynos accounted for 30%. Even though Samsung’s LSI division is said to be working on the Exynos 2300 chipset, it appears that the decision has been made to exclusively use the next-generation Snapdragon 8 Gen 2 for the Galaxy S23 series.

Qualcomm CEO Cristiano Amon shed some light on the topic during a Q&A session with analysts after the company’s quarterly financial results were announced. Qualcomm had earlier announced the renewal of its chip supply agreement with Samsung for the next 7 years until 2030. “In addition to Galaxy smartphones, the agreement includes PCs, tablets, extended reality and more,” he said.

In response to an analysts questions about further details on this deal with Samsung, Amon added that “The way you should think about it is Snapdragon will power their Galaxy product line, their Galaxy flagship products. And what I can say at this point is we were 75% on Galaxy S22 before the agreement. You should be thinking about we’re going to be much better than that on Galaxy S23 and beyond.”

He further added that Qualcomm will be powering Samsung devices globally. This highlights that it’s quite likely that Samsung won’t be relying on Exynos chipsets as much. It previously supplied devices with Snapdragon chipsets in just a few markets while the rest of the world got the Exynos variant. It seems that this might change for good starting next year.

Amon also pointed out that this new agreement with Samsung extends beyond Galaxy smartphones and includes “Galaxy books, Windows PCs, Galaxy tablets, future extended reality devices and other devices. So a very significant agreement, very excited and really the companies are much closer together.”

This development is going to make a lot of Samsung fans happy as in recent years, Exynos chipsets haven’t been able to compete with their Snapdragon counterparts. Customers felt they got the short end of the stick just because they lived in a region where the Snapdragon chipset was not utilized. As for what this means about the future of Exynos, Samsung will likely continue using it for mid-range and entry-level devices.