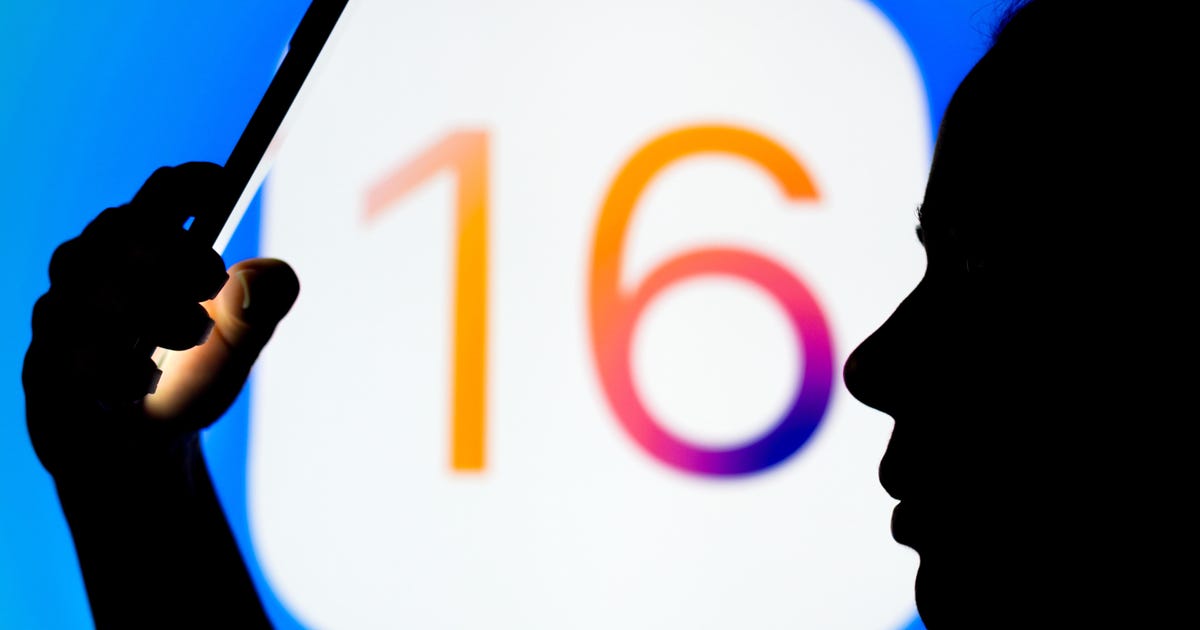 The fourth developer beta for iOS 16, iPadOS 16, and macOS Ventura is out now, and there will be some major changes Apple users will want to take note of.

One of the biggest updates to be included in the upcoming release of iOS 16 for iPhones is that in iMessage, you’ll be able to edit messages after you send them. You’ll also be able to unsend them.

Some other features getting updates are the lock screen, which will now be customizable, as well as improvements to Photos, SharePlay and Apple Pay Later.

For developers who want to download and try out the latest public beta versions when they become available, you can apply for Apple’s Beta Software Program.

Final versions of all of the updates are expected to be released by the fall.

Read also: iOS 16 Compatibility List: All the iPhones That Will (And Won’t) Work

Here are more details about the new developer beta for iOS 16 and iPadOS 16:

By malkitrataulJuly 27, 2022UncategorizedComment on The Fourth Developer Beta for iOS 16 is Out Now