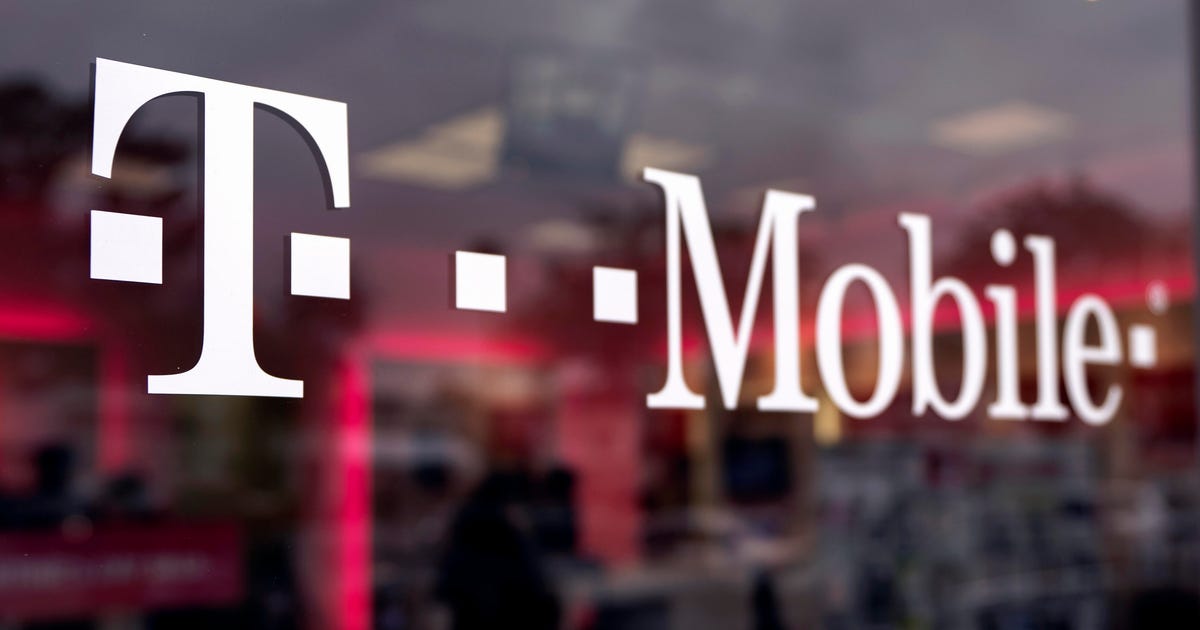 T-Mobile continued adding mobile and internet customers in the second quarter  and raised its expectations for the full year, an uncharacteristically confident sign in the middle of so much economic uncertainty.

But the company took a loss in the period as a result of continued costs from the Sprint merger, as well as a settlement related to one of its data breaches.

Still, the higher guidance stands in contrast to the more shaky outlook provided by its competitors amid rising prices. AT&T noted that some of its subscribers were taking longer to pay their bills, while Verizon continued to suffer subscriber losses. T-Mobile, notably, did not raise prices in the period, part of a promise it made to the US government to secure its acquisition of Sprint.

T-Mobile r said in its second-quarter report that it added 1.7 million net customers, of which 723,000 were postpaid mobile subscribers. These customers who pay their accounts at the end of the month are considered a key metric of success in the industry, as those customers are sources of dependable revenue.

This continues a streak of relatively good quarters for the carrier, which followed growth in postpaid, prepaid and home 5G internet users in the April quarter. T-Mobile said it expects full-year net customer additions to fall between 6 million and 6.3 million, an increase from its prior guidance of 5.3 million to 5.8 million.

T-Mobile also noted that it had extended its coverage lead. Its low-band 5G network now reaches 320 million Americans, while its faster and wider midband Ultra Capacity 5G now covers 235 million, and said it expected to cover 300 million by the end of 2022. Comparatively, AT&T plans to cover 100 million people and Verizon plans to reach 175 million people by the end of the year.

T-Mobile’s quarter results were more positive than AT&T, which reported last week it had added 813,000 net postpaid subscribers but offered a more commentary on the economic environment. Verizon had the least favorable second quarter as it lost mobile customers.

T-Mobile added 560,000 high-speed internet customers, more than five times the 95,000 subscribers it added a year ago, as its 5G Home service takes off. This is a growth area for Verizon as well, which added 256,000 more net subscribers to its home 5G in the second quarter, a 50% increase on the first quarter.

T-Mobile posted $19.7 billion in revenue in the second quarter, and with expenditures taken into account, resulted in a net loss of $108 million overall. This is down from the $19.9 billion in revenue and $978 million in net income during the same period last year.

Shares of T-Mobile stock were up 4% in recent trading.