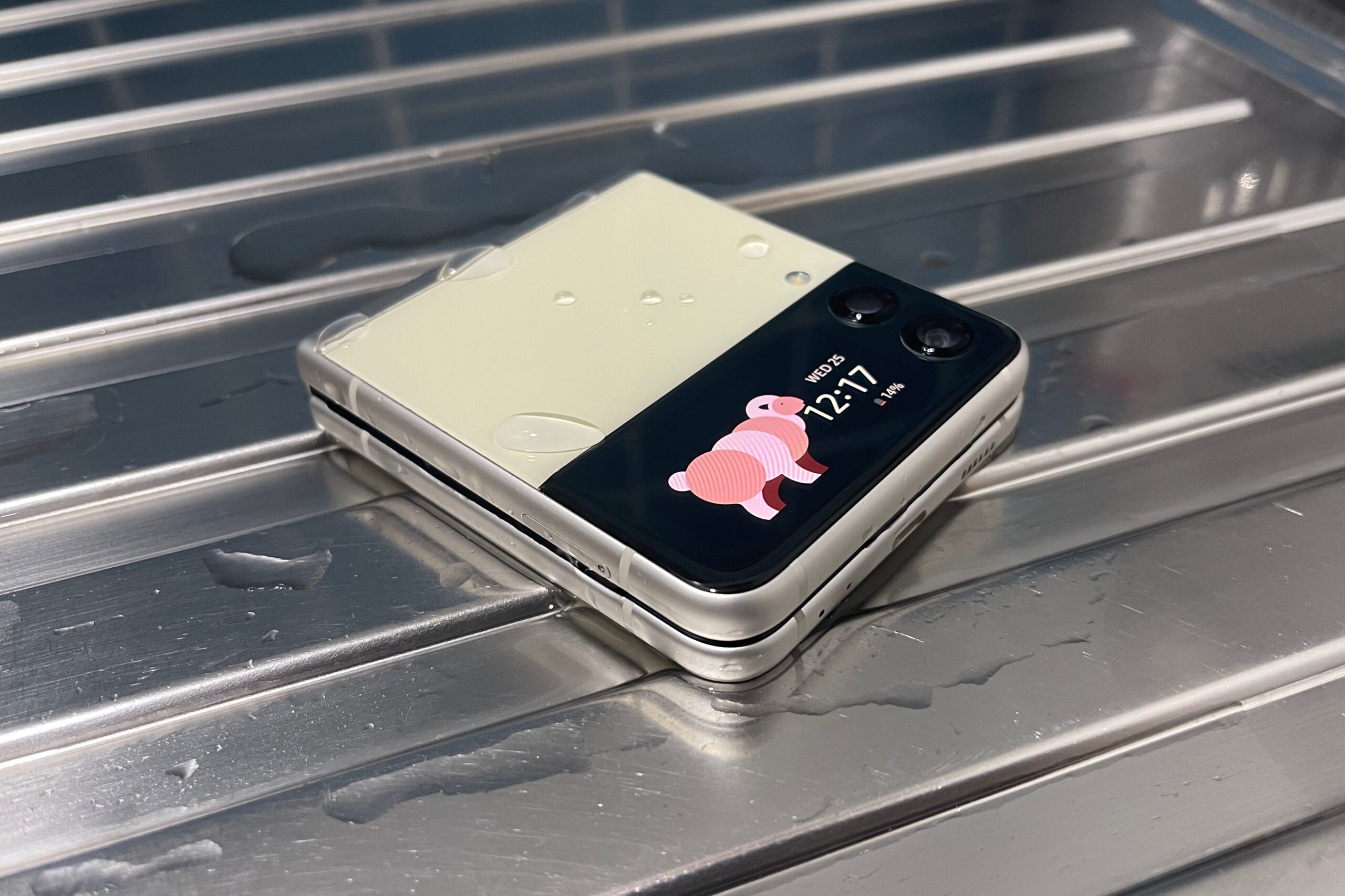 Samsung will be announcing its next foldable phone line-up at an Unpacked event on August 10, but we already know pretty much everything about the Samsung Galaxy Fold 4 and Galaxy Z Flip 4.

The final shred of mystery surrounding the latter appears to have been dispelled courtesy of renowned tipster OnLeaks, who has shared “official press renders” of the forthcoming compact foldable with Giznext.

The renders reveal a device that looks an awful lot like the Samsung Galaxy Z Flip 3. As in, the two are almost identical.

We knew this already, of course, thanks to previous render leaks from the same source. What this latest batch of leaked renders reveals is the Galaxy Z Flip 4’s full four-strong range of colour options.

Subtle variations of the Galaxy Z Flip 3’s Lavender and Phantom Black appear to be in the mix, which could well be called Bora Purple and Graphite respectively. The latter appears to have a lighter tone that contrasts more with the deep black camera section.

The two new colours this time around include Pink Gold (replacing the Galaxy Z Flip 3’s Cream) and Blue (in place of the old model’s Green).

Design aside, we’re expecting the Samsung Galaxy Z Flip 4 to feature Qualcomm’s latest Snapdragon 8 Plus Gen 1 chip, which should represent a sizeable leap in performance from the Flip 3’s Snapdragon 888.