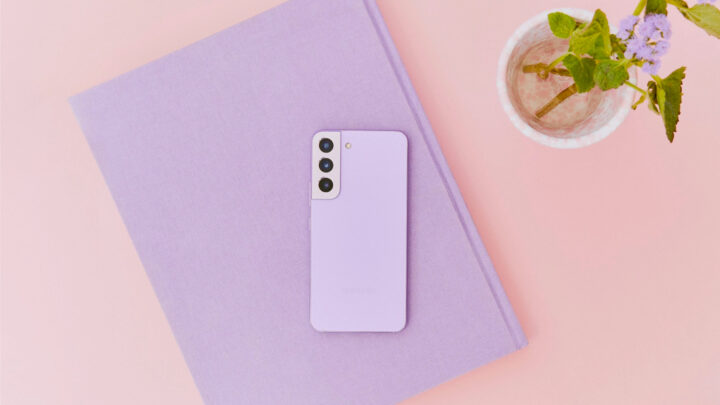 Yesterday, Samsung revealed the Bora Purple version of the Galaxy S22. However, the company had not revealed which countries would get access to the brand new color variant of its 2022 flagship smartphone. Today, Samsung has announced that it will be available in Europe, South Korea, and the US.

The Bora Purple version of the Galaxy S22 will go on sale in South Korea starting August 10, 2022. It is priced at KRW 999,900 (around $765), similar to other color variants of the smartphone. It can be purchased through Samsung’s website, Samsung Digital Plaza, and various online and offline stores across the country. The Galaxy S22 will continue to be available in other colors: Green, Phantom Black, Phantom White, and Pink Gold.

There are no changes in the specifications or design of the Galaxy S22. It continues to feature a 6.1-inch Super AMOLED display with Full HD+ resolution and a 120Hz refresh rate. It  has a 10MP selfie camera, a 50MP primary camera, a 12MP ultrawide camera, and a 10MP telephoto camera with 3x optical zoom. It can capture 4K 60fps videos uising all its cameras. It features the Snapdragon 8 Gen 1 processor, 8GB RAM, and 128GB/256GB storage. 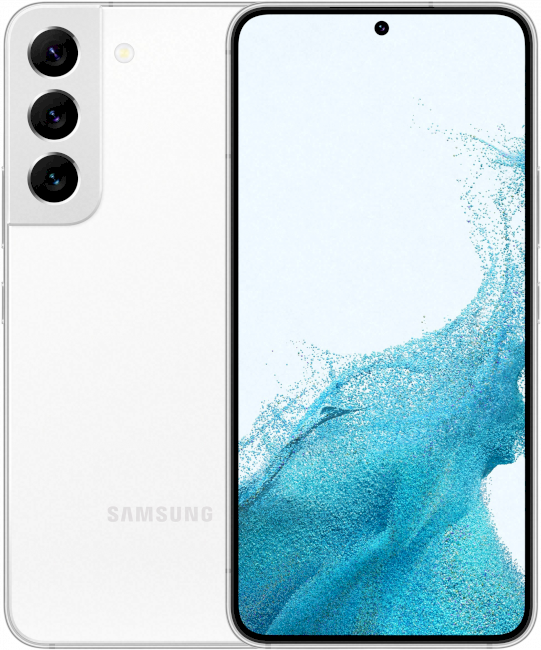