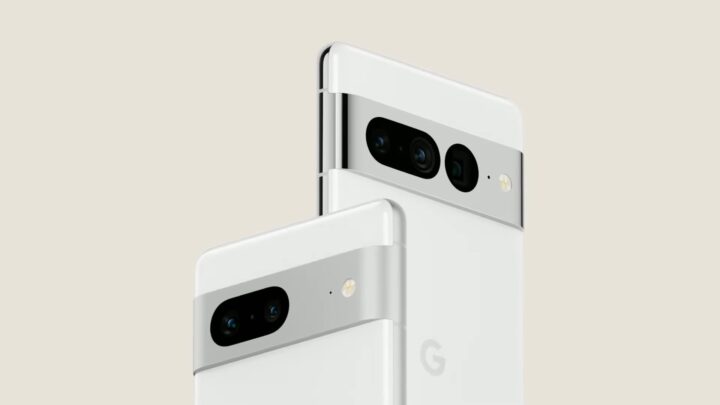 According to the code dug up from GitHub by developer Kuba Wojciechowski, the Pixel 7 and the Pixel 7 Pro use the ISOCELL GN1 50MP camera sensor for the primary camera. It is a 1.31-inch sensor with 1.2µm pixels, dual-pixel autofocus, and 4K 60fps video recording. For the ultrawide sensor, Google is sticking to the Sony IMX381 sensor, which has a resolution of 12 megapixels and 1.2µm pixels.

Interestingly, there appears to be a third Pixel device codenamed Lynx. It features the same Samsung ISOCELL GN1 primary camera but uses a Sony IMX787 telephoto camera and an IMX712 13MP front-facing camera. This device could also be just a test bed for testing various camera sensors.

It is also being reported that the Pixel foldable smartphone is being tested internally. It appears to feature the ISOCELL GN1 primary camera. It has a Sony IMX386 ultrawide sensor and a Sony IMX363 telephoto camera. The foldable Pixel device has the IMX355 11MP selfie camera on the front. The device will compete with the Galaxy Z Fold 4.