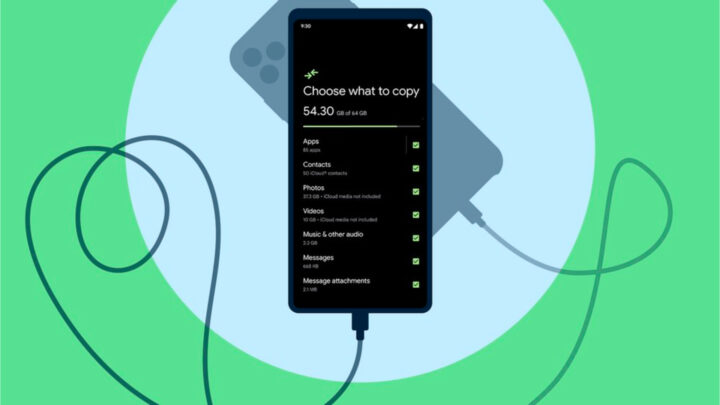 Last updated: July 27th, 2022 at 17:49 UTC+02:00
Samsung has released a new update for its Smart Switch utility software. The update began rolling out earlier this week and pushes the Smart Switch app to version 3.7.33.5.

There’s no changelog associated with this update, so it probably doesn’t bring anything new to the user experience. However, it might improve existing features and increase security and stability. Either way, new updates rarely hurt, so make sure you grab the latest version of Smart Switch from the Galaxy Store.

Samsung Smart Switch is a utility tool that lets Galaxy device users transfer photos, files, and important data when upgrading or changing to a different Galaxy smartphone or tablet. The process is seamless, even though it usually takes longer than it probably should. In other words, the app isn’t perfect but it keeps getting better with every new update.

Samsung is preparing to release a two new foldable phones in a couple of weeks, and numerous customers will use the Smart Switch tool to transfer data to the new Galaxy Z Fold 4 and Z Flip 4.

By malkitrataulJuly 27, 2022UncategorizedComment on A new version of Samsung Smart Switch is now available