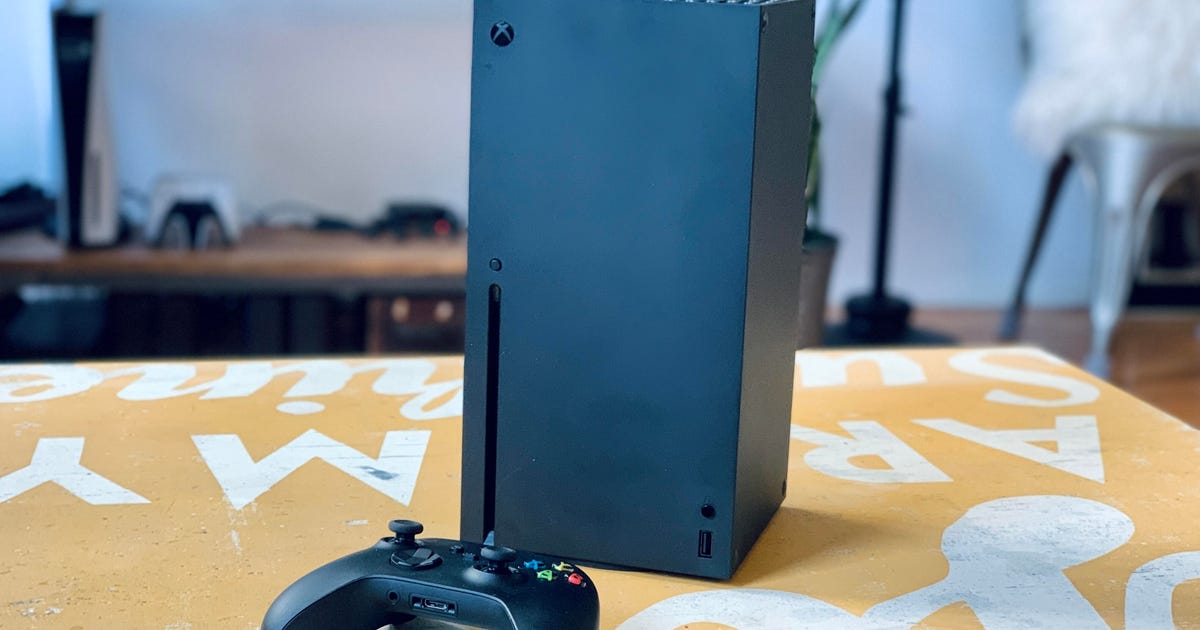 After a brief run of offering PlayStation 5 consoles last year, Verizon is ready to expand to Xboxes. On Tuesday the carrier announced that starting on Thursday, July 28, it will be selling Microsoft’s Xbox All Access bundles “in select stores and online.”

As with its recent PlayStation 5 sales, you will need to be a Verizon wireless customer to buy an Xbox through the telecom giant. The All Access bundle includes a game system as well as a subscription to Xbox Game Pass Ultimate, Microsoft’s gaming service that includes Xbox Live for online gaming as well as the ability to play, download or stream over 100 games.

The Series S All Access bundle will run $25 per month for 24 months, while those looking for the more powerful Xbox Series X will be able to get it from Verizon for $35 per month on All Access.

For reference, a Game Pass Ultimate subscription normally runs $15 per month while the Xbox Series S can often be found for around $290 to $300 online. The Series X has been a bit harder to find, but has increasingly become more available and retails for $500.

Billing for either All Access bundle will be done through third-party company Affirm, not Verizon or Microsoft.

The expansion into video games comes as Verizon continues to diversify its physical and online stores from selling just traditional mobile products and accessories.

In addition to game consoles, the carrier now sells an ever-growing catalog of products ranging from smart cameras and thermostats to Wi-Fi-connected light bulbs, virtual reality headsets, robot vacuums and even personal massagers from Theragun. Last year Verizon even began selling its own smart speakers that were made in conjunction with Bang & Olufsen.

By malkitrataulJuly 26, 2022UncategorizedComment on Verizon Will Begin Selling Xbox All Access Bundles on Thursday