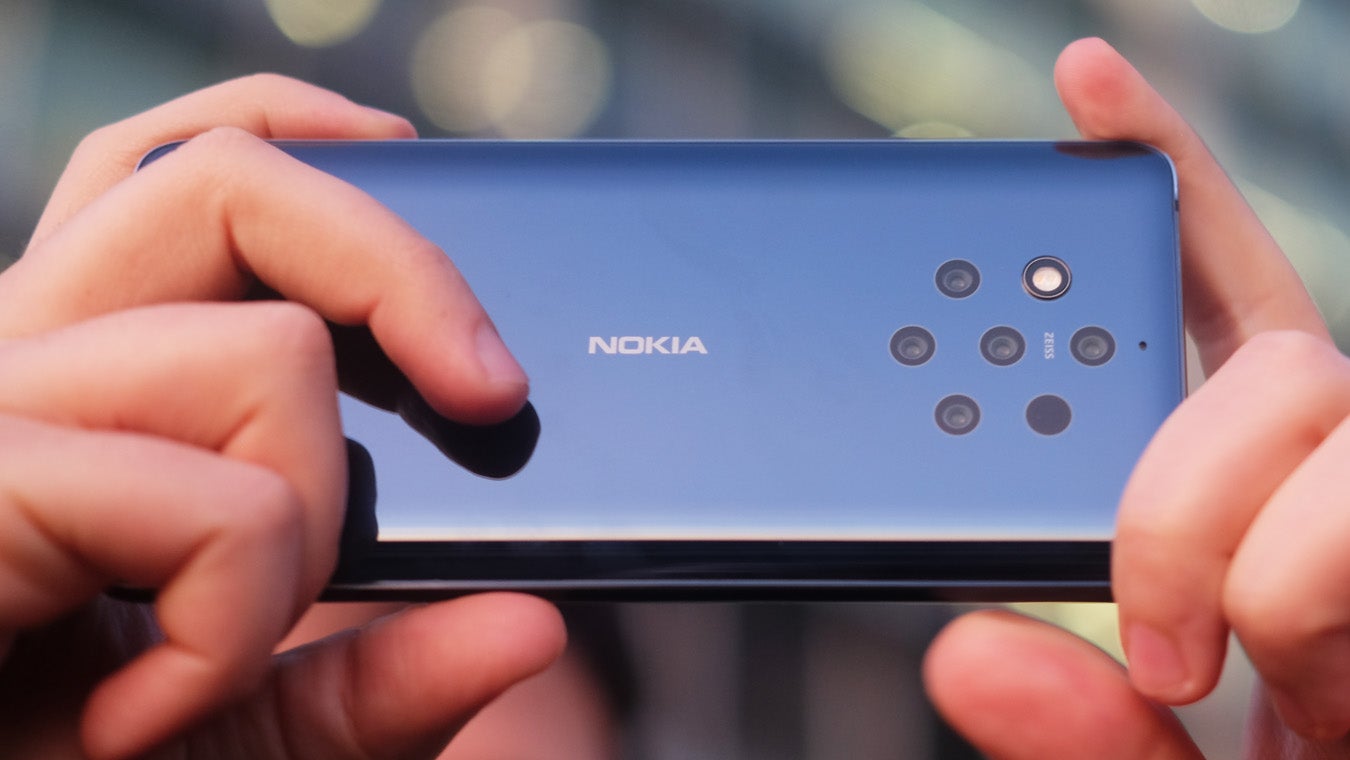 Future Nokia phones (as produced by Finnish brand licensee HMD Global) will not contain the familiar Zeiss branding on their camera modules, it’s been confirmed.

Indeed, it should also be noted that current Nokia phones don’t contain the German company’s signature logo either. This is because the two companies actually ended their partnership in 2021.

Nokiamob reached out to Zeiss after noticing that Nokia was no longer listed as a partner on the Brand Partnerships page of its website. Zeiss had this to say in response:

“After long and successful collaboration, in 2021 Zeiss and HMD Global have mutually agreed not to prolong their non-exclusive partnership which included collaboration for imaging technologies of ‘Nokia’ branded smartphones with Zeiss as consulting and development partner.”

The last Nokia phone to contain such branding was the Nokia XR20, which hit shops almost a year ago on August 4, 2021. The resurrected smartphone brand had been partnered with the German optics specialist for the preceding five years, whilst Zeiss was a signature partner of Nokia at the peak of its feature phone pomp in the mid noughties.

Of course, this most recent deal between the two brands wasn’t an exclusive arrangement, with Sony and Vivo both using (and continuing to use) Zeiss optics and branding on their phones. Check out the Sony Xperia 1 IV if you want a fine example of a Zeiss-enhanced smartphone camera.

Even so, a small part of us will always associate the German optics brand with Nokia, at least within a mobile device context.

By malkitrataulJuly 26, 2022UncategorizedComment on Nokia and Zeiss part ways after lengthy partnership