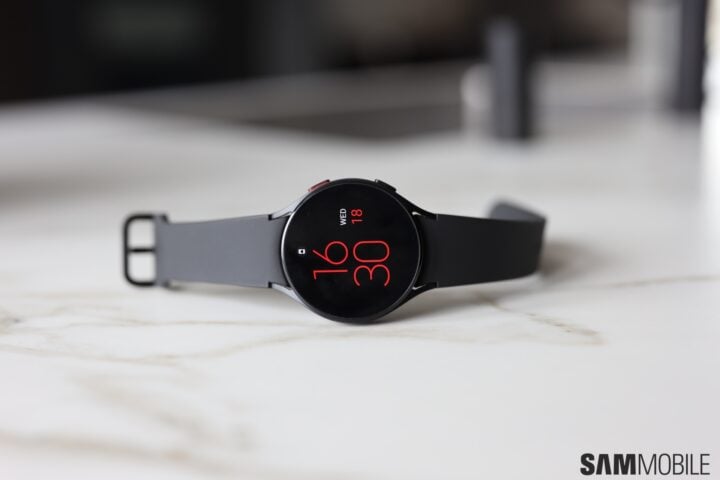 The Galaxy Watch 4 is equipped with a reflectance pulse oximeter module that stays in touch with the user’s skin when the smartwatch is worn. The SpO2 sensor also comprises eight photodiodes that sense reflected light and captures PPG signals at a sampling frequency of 25Hz. (via Sleep Health)

Technical specifications aside, the study had researchers take simultaneous measurements of dozens of adults suffering from sleep disturbances, using the Galaxy Watch 4 and a traditional medical system for comparison.

The researchers found that the readings captured with the Samsung smartwatch and the traditional medical device simultaneously were aligned, proving that the Galaxy Watch 4 can indeed take accurate measurements of oxygen saturation during sleep. This could help Galaxy Watch 4 customers cut down on medical bills and costs associated with in-hospital procedures.

Obstructive Sleep Apnea is a common sleep disorder. It is estimated that up to 38% of adults suffer from OSA. Up to 50% of men and 25% of women in the middle-age population group face moderate to severe OSA.

Samsung smartwatches are seemingly becoming better health devices with every generation. The company is now reportedly developing a smartwatch equipped with a body temperature sensor, albeit the technology might be too young to make it into the upcoming Galaxy Watch 5 series next month.