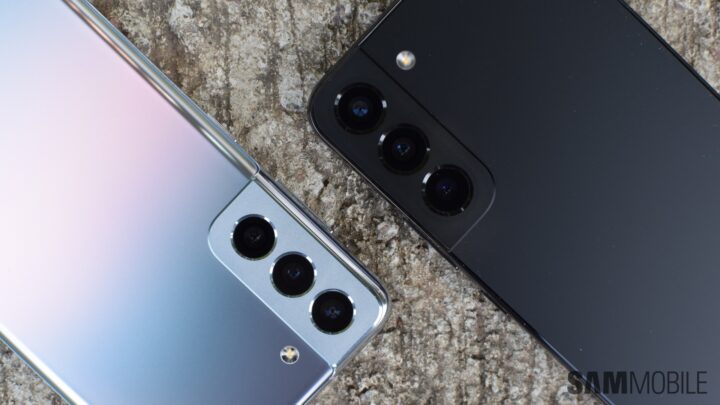 Last updated: July 25th, 2022 at 17:13 UTC+02:00
Samsung has unveiled two 200MP ISOCELL sensors so far, none of which have been employed by its own series of Galaxy phones. And that’s not all. The company is working on yet another sensor, and judging by a recent trademark, fans speculate that it might have a resolution of 450 megapixels.

Samsung recently applied to secure the “Hexa2pixel” trademark with KIPRIS in Korea, and the same trademark also popped up in Europe via TMView. (via GalaxyClub)

However, it’s worth noting that the trademark makes no mention of a camera sensor or a resolution of 450MP. Even so, this hasn’t stopped Samsung fans from theorizing what the Hexa2pixel moniker might represent, and one wild theory is that Samsung is working on an ultra-high resolution sensor.

The existing ISOCELL HP1 sensor has a 200MP resolution but can switch to a 50MP mode with 2×2 pixel binning or 4×4 pixel binning (Tetra2pixel). Presumably, Hexa2pixel is a new binning technology that works similarly to Tetra2pixel, except it combines 32 pixels (6×6 pixels) into one, which might mean that the sensor has a resolution of 450MP.

It’s a stretch, so take it with a pinch of salt. Even if the technology is real, chances are that Samsung won’t reveal a 450MP sensor anytime soon. Nevertheless, the company has been fighting for more megapixels for a couple of years now, and it’s not entirely inconceivable that Samsung will push the limits even further.

Either way, the Hexa2pixel trademark application is as real as it can be, regardless of exactly what technological achievements it might represent. Time will tell.