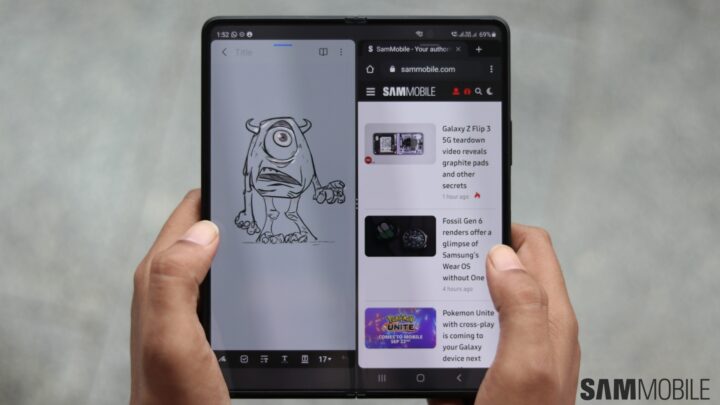 The latest software update for the carrier-locked version of the Galaxy Z Fold 3 has firmware version F926USQU1DVG1. It is currently available on T-Mobile’s network, and other carriers in the country could release the update soon. The update brings the July 2022 security patch that fixes over 50 privacy and security-related vulnerabilities.

If you have a carrier-locked version of the Galaxy Z Fold 3 in the US, you can download and install the new update on your device by navigating to Settings » Software update and tapping on Download and install. You can also download the new firmware file from our database and flash it manually.

The Galaxy Z Fold 3 was launched with Android 11 on board. Samsung released the Android 12 update to the phone in early 2022. A few months ago, the phone received the One UI 4.1 update with additional features and bug fixes.

By malkitrataulJuly 25, 2022UncategorizedComment on Samsung Galaxy Z Fold 3 gets July 2022 security update in the US