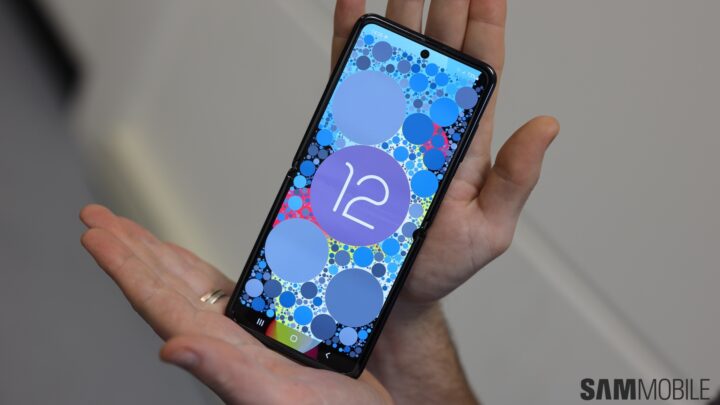 Last updated: July 25th, 2022 at 18:08 UTC+02:00
With just a couple of weeks left before Samsung takes the veil off the Galaxy Z Flip 4 at Unpacked, Best Buy has started selling the Galaxy Z Flip 3 in the United States at a massive discount. Customers can now buy the foldable phone for just $300!

Evidently, there’s one caveat. The Galaxy Z Flip 3 normally costs $999, and a $700 discount doesn’t just fall out of the sky. To qualify for this deal, customers have to activate the Galaxy Z Flip 3 on Verizon’s network at the time of purchase.

Even so, $299 for a premium phone like the Galaxy Z Flip 3 is a steal, particularly if you were planning to activate a new device on Verizon anyway.

The offer is valid only for the Phantom Black Galaxy Z Flip 3 with 128GB of built-in storage. The Galaxy Z Flip 3 doesn’t have a microSD card slot, so you’ll have to make do with the onboard memory. 128GB should be enough for most customers, although photography enthusiasts may have to rely on cloud storage eventually.

The Galaxy Z Flip 3 runs Android 12 and One UI 4.1. It may receive One UI 4.1.1 after the Galaxy Z Flip 4 goes live next month, or it may skip version 4.1.1 and jump straight to One UI 5.0 later down the line. Samsung released the phone earlier this year with a promise that it should get four major Android OS upgrades throughout its lifetime.

By malkitrataulJuly 25, 2022UncategorizedComment on Samsung Galaxy Z Flip 3 price has dropped below the Galaxy A53