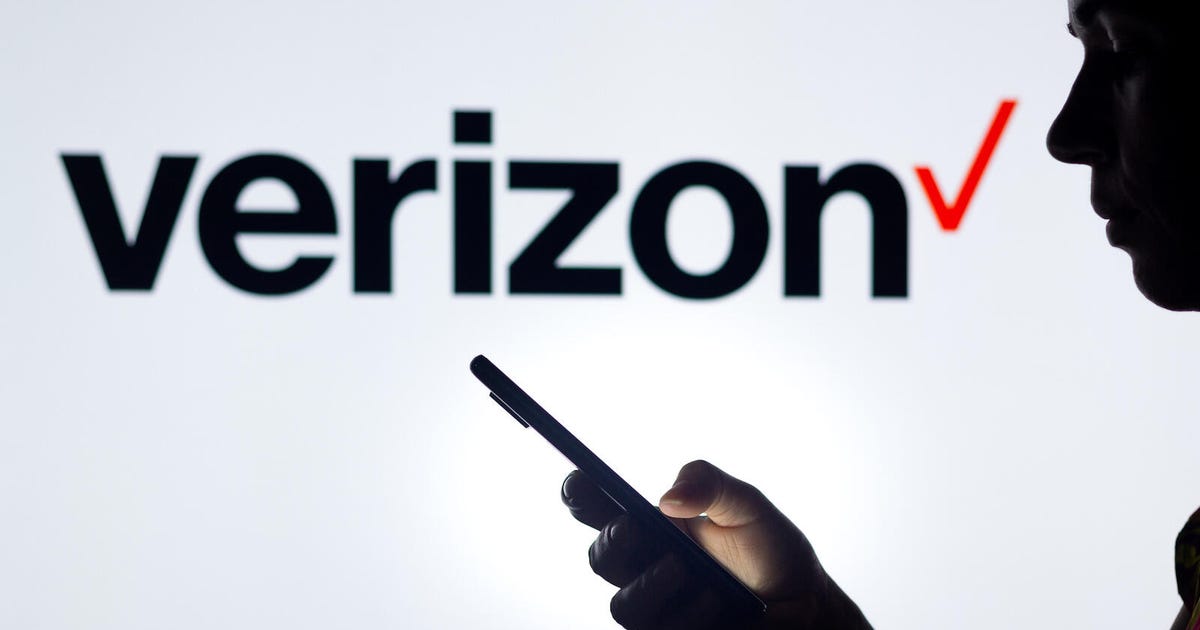 Verizon said it lost wireless consumers and saw revenue growth inch up in the second quarter as inflation and a challenging economic environment hit the carrier hard.

Verizon lost 215,000 consumer postpaid phone subscriptions, the metric used by the industry as a key indicator of success because it includes customers who pay at the end of the month and generally boast higher credit scores. This was buoyed by the addition of 227,000 postpaid business wireless subscriptions for an overall net gain of 12,000 subscribers, which falls below competitor performance: on Thursday, AT&T said it had added 813,000 net postpaid subscribers in its second quarter earnings.

“Our second quarter was not a good barometer for what Verizon has been, or where it’s going. We’re not satisfied with our performance,” Hans Vestberg, chairmain and chief executive officer, said during the earnings call. This follows a rough first quarter for the carrier with a similar decrease in postpaid consumer subscriptions.

Vestberg blamed shrinking consumer budgets due to rising inflation for Verizon’s worse-than-expected financial outcome. The carrier is satisfied with its share of premium wireless customers, amounting to 39% of its customer base, but continues to struggle in attracting customers at lower tiers. Matt Ellis, Verizon Chief Financial Officer, said the carrier would continue to face stiff competition throughout the year.

Wireless revenues should improve in the third quarter thanks to previously-announced price hikes on current plans as well as older shared data plans, which started appearing on customer bills in the last days of the second quarter. It remains to be seen whether Verizon will lose subscribers to the price hikes.

Verizon has been trying to attract more low-end customers with a cheaper bottom-tier Unlimited plan to compete with T-Mobile’s most affordable subscription option.

The carrier announced 47% of postpaid mobile customers are now using 5G handsets, which is a slow increase from 40% in the first quarter and 33% at the start of the year. The carrier has offered aggressive promotions to win over customers from other carriers and get subscribers to upgrade to new phones that are compatible with Verizon’s expanding 5G network. But the generous discounts might not last forever, as Vestberg admitted that “the handset subsidies we’re seeing in our industry are not sustainable long-term.”

Verizon executives explained that their rollout of C-band 5G was proceeding on schedule, with customers using 233% more of the spectrum in the second quarter compared to the first quarter. The carrier switched on its C-band service in January and covered 100 million people by the end of the month, and now covers 135 million people, which is on track to meet Verizon’s expectations of reaching 175 million by year’s end.

Verizon just switched on its ultra wideband 5G service in 30 more metro areas including Washington, D.C. and Maryland that can now access 100MHz of C-band 5G spectrum, which offers more bandwidth and potentially better service than the 60MHz of spectrum available in cities Verizon launched C-band in earlier this year. The carrier negotiated with satellite companies to get this extra spectrum earlier than it was originally supposed to be freed up in December 2023.

The carrier also announced 256,000 more net subscribers signing up for its home 5G service compared to the first quarter. This is up 50% from the first quarter’s 112,000 net new customers for 5G, which the carrier previously expected to continue growing as it turns on more C-band 5G service. Annual growth is an even starker increase, as Verizon only added 23,000 wireless internet customers in the second quarter of 2021.

Wired broadband continued to be a dependable part of Verizon’s lineup but with far lower growth than wireless, with 12,000 more subscribers, a decline from 70,000 more in the same period last year. This follows nominal growth of 35,000 more subscribers in the first quarter.

Verizon posted $33.8 billion in revenue in the second quarter, up a very slight 0.1% from the same period last year and just a hair above analyst expectations.

The carrier reported net income of $5.3 billion, or $1.24 earnings per share. Its adjusted earnings were $1.31 per share, which was under expectations of $1.33 per share on Yahoo.

Verizon shares had fallen 3% to $47.66 yesterday after AT&T released its second quarter earnings.

By malkitrataulJuly 22, 2022UncategorizedComment on Verizon Wireless Consumers Leave As Price Hikes Start Showing Up On Bills