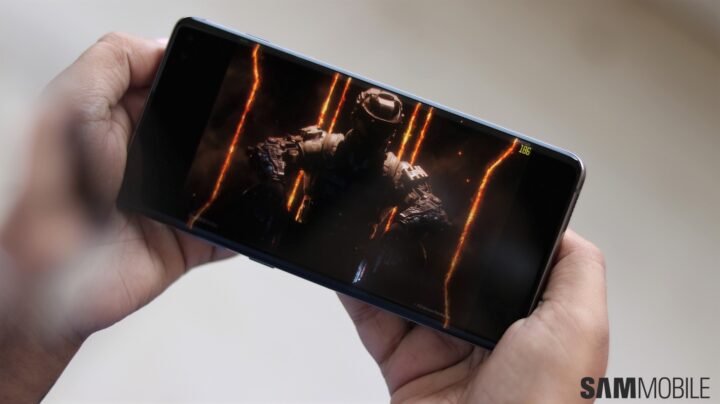 Last updated: July 22nd, 2022 at 16:05 UTC+02:00
Samsung’s Game Optimizing Service (GOS) is getting a new update. The app designed to manage heat and optimize Galaxy smartphones and tablets when playing mobile games is now getting version 3.5.04.8.

The changelog is missing, so we’re guessing this is a minor release with fixes under the hood. Samsung’s GOS got into a bit of controversy earlier this year when some forum users called foul on the service’s aggressive throttling. These non-issues were addressed later by Samsung after the company implemented a new experimental heat management system for Galaxy mobile gamers who care less about the long-term lifespan of their devices.

Samsung Game Optimizing Service is distributed through the Galaxy Store. It’s essential for mobile gamers who want to optimize battery life and balance out performance. It offers device optimization and app management during gameplay.

By malkitrataulJuly 22, 2022UncategorizedComment on Samsung rolls out a new update for Game Optimizing Service (GOS) app