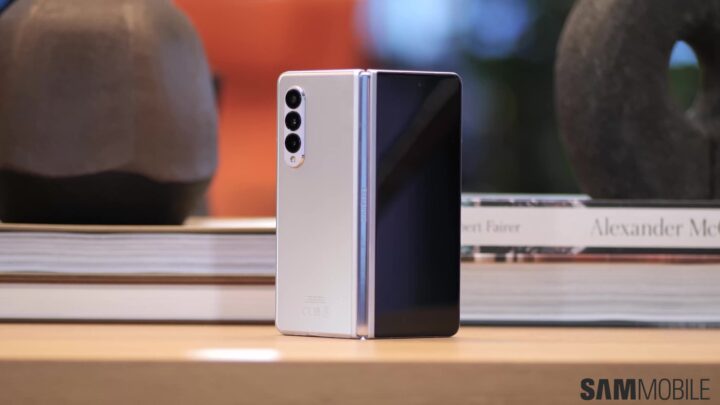 This design choice has allowed Samsung to give the cover display a slightly wider aspect ratio. The bezel is also more uniform all around.

Samsung is refining its winning formula

By the looks of it, Samsung’s upcoming Galaxy Z Fold 4 won’t stray too far from the Galaxy Z Fold 2 and Z Fold 3 formula as far as the exterior design is concerned. Nevertheless, the wider aspect ratio is a significant change, even though it might not look like it. UI elements will be easier to reach, and users will feel the difference.

The Galaxy Fold’s tall and narrow form factor has been one of the biggest pet peeves among customers. And the fact that Samsung is making a change means that the company is listening to its fans and has a relatively clear vision of what its foldable phones should and shouldn’t be.

Samsung will unveil the Galaxy Z Fold 4 at Unpacked 2022 on August 10. The company will also reveal the Galaxy Z Flip 4. Likewise, the Flip 4 looks a lot like the Flip 3 apart from a few minor design upgrades and aesthetic changes.