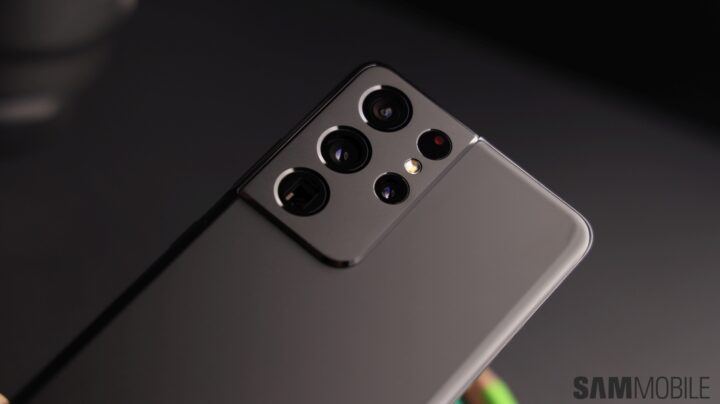 Having both a zoom camera and an ultra-wide camera, in addition to a regular camera, is par for the course on flagship smartphones these days. Zoom cameras in particular continue to be mostly exclusive to flagship devices, though there are differences in just how far you can zoom in depending on which smartphone you pick up.

Samsung, for example, has gone all out since the past three years. It’s been putting zoom cameras on its flagships for nearly 6 years, and since its Galaxy S Ultra line of phones came out, Samsung’s been offering a whopping 100x zoom capability on its top-of-the-line phones. And as the Galaxy S Ultra vs Google Pixel 6 Pro debate rages on, I have to say the 100x zoom is a substantial differentiating factor between the two.

The Google Pixel 6 Pro features more or less the same optical zoom sensor as the Galaxy S20 Ultra – it’s got 4x actual optical zoom, while the rest is a mix of the sensor’s megapixel count, optical zoom, and digital zoom all in one. However, Google limits you to a maximum of just 20x magnification for some reason, while Samsung lets you go crazy with 100 times magnification using the same camera.

And I think that’s what separates Samsung’s best flagship phones from Google’s (current) best flagship phone. Yes, going past 20x zoom doesn’t exactly make a lot of sense most of the time, but having the option is better than not having it. And it’s not like going past 20x zoom doesn’t sometimes get you usable results – just check out our Galaxy S20 Ultra review or our Galaxy S22 Ultra review to find out.

It’s basically an example of the “all but the kitchen sink” approach that Samsung tends to take (though some might say that’s no longer the case, considering how Samsung actively cuts out features from its flagship phones, and they wouldn’t be wrong). Of course, Samsung also charges you a higher price for its Ultra phones, but it’s not like you aren’t getting some unique extras in exchange (like S Pen support on the 2021 and 2022 Galaxy S Ultra phones).

Some will point out that Samsung still can’t match the still picture quality that Google provides (again, while charging less money) with the main camera, but let’s not act like the differences are that huge. Samsung, in my opinion, provides a better balance of camera specs and features, and it’s something customers should keep in mind if they’re confused between picking up a Galaxy S smartphone or Google’s Pixel 6 Pro, despite the price difference.

By malkitrataulJuly 22, 2022UncategorizedComment on Google Pixel 6 Pro’s great, but there’s an important reason to go with Samsung flagships instead