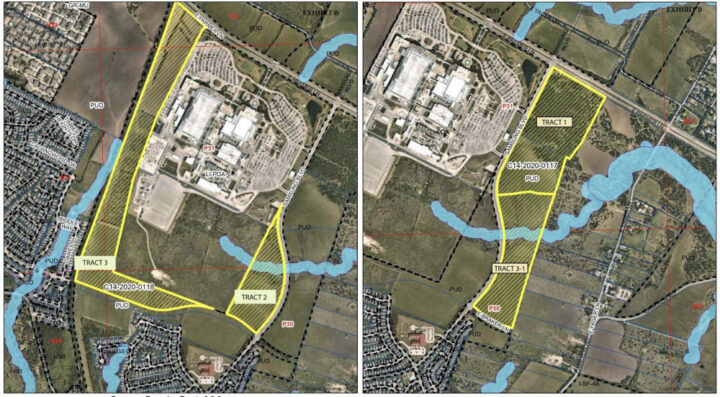 Samsung has incredible ambitions to become the leading chip manufacturer in the United States. The company already operates a plant and recently announced a new $17 billion chip factory. It’s also buying up additional land and could invest up to $200 billion in the long run to set up 11 chip factories in the country.

As you can imagine, a lot of manpower is required to run these factories. Samsung isn’t the only one that’s investing heavily in the country’s semiconductor industry. Intel and TSMC are right up there. These behemoths are now competing against each other for manpower.

Samsung, TSMC, and Intel are all setting up new chip plants in the United States. This will lead to the creation of tens of thousands of new jobs. Samsung has already begun hiring for important roles. These employees will help build and operate the new factory in Taylor, Texas.

The company will have considerable flexibility in how it best utilizes its manpower. Taylor is located around 30 minutes from its existing chip factory in Austin, Texas. This will enable the company to shuttle employees between the two sites as and when needed.

Since finding new employees in such large numbers is tricky for these major semiconductor players, they’ve also started hiring people working at their competitors. After entering the foundry market once again, Intel has hired many executive-level personnel from both Samsung and TSMC.

Samsung and TSMC can be expected to adopt similar strategies to bring in highly qualified people working at their competitors. It bodes well for those who work in this industry. This intense competition for manpower will result in higher wages and incentives for those who switch companies.

By malkitrataulJuly 21, 2022UncategorizedComment on Samsung’s fight for manpower against Intel and TSMC heats up in the US