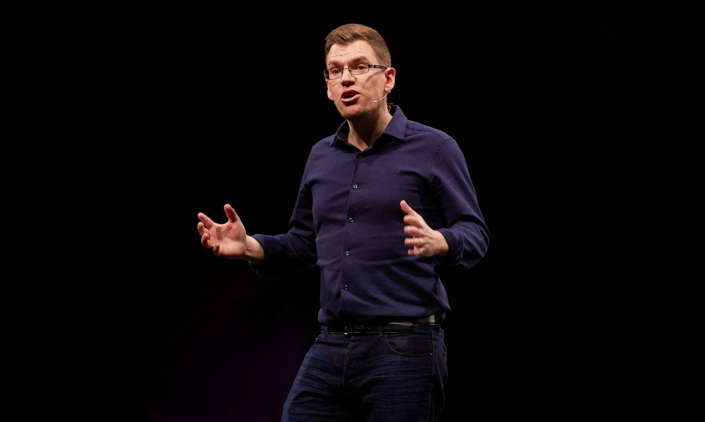 After spending 7.5 years at Samsung, senior executive Mark Notton announced today that he’s leaving the company. Notton held diverse roles at the company and since 2020, he was leading Samsung’s mobile product and commercial operations in Europe.

For us, it was always a joy to see Notton speaking at the company’s Unpacked events. He always spoke about the new Samsung products with so much passion. It felt that he was genuinely speaking from the heart and not from a PR cheat sheet.

Recently, it feels that much of Samsung’s communication during events is full of platitudes and PR-speak, which is why Notton was such a joy to hear. With the next Galaxy Unpacked event due on August 10, we would have definitely looked forward to Notton taking the stage again, but alas, that’s not going to happen.

Notton obviously had a lot more responsibility at Samsung other than just speaking at Unpacked events. Mark Holloway will be taking on those responsibilities in addition to Gareth Hurley who’ll be working to drive growth for Samsung in multiple categories.

We wish Mark Notton all the best in his future endeavors!

By malkitrataulJuly 20, 2022UncategorizedComment on Senior exec Mark Notton leaves Samsung, will be missed at Unpacked!