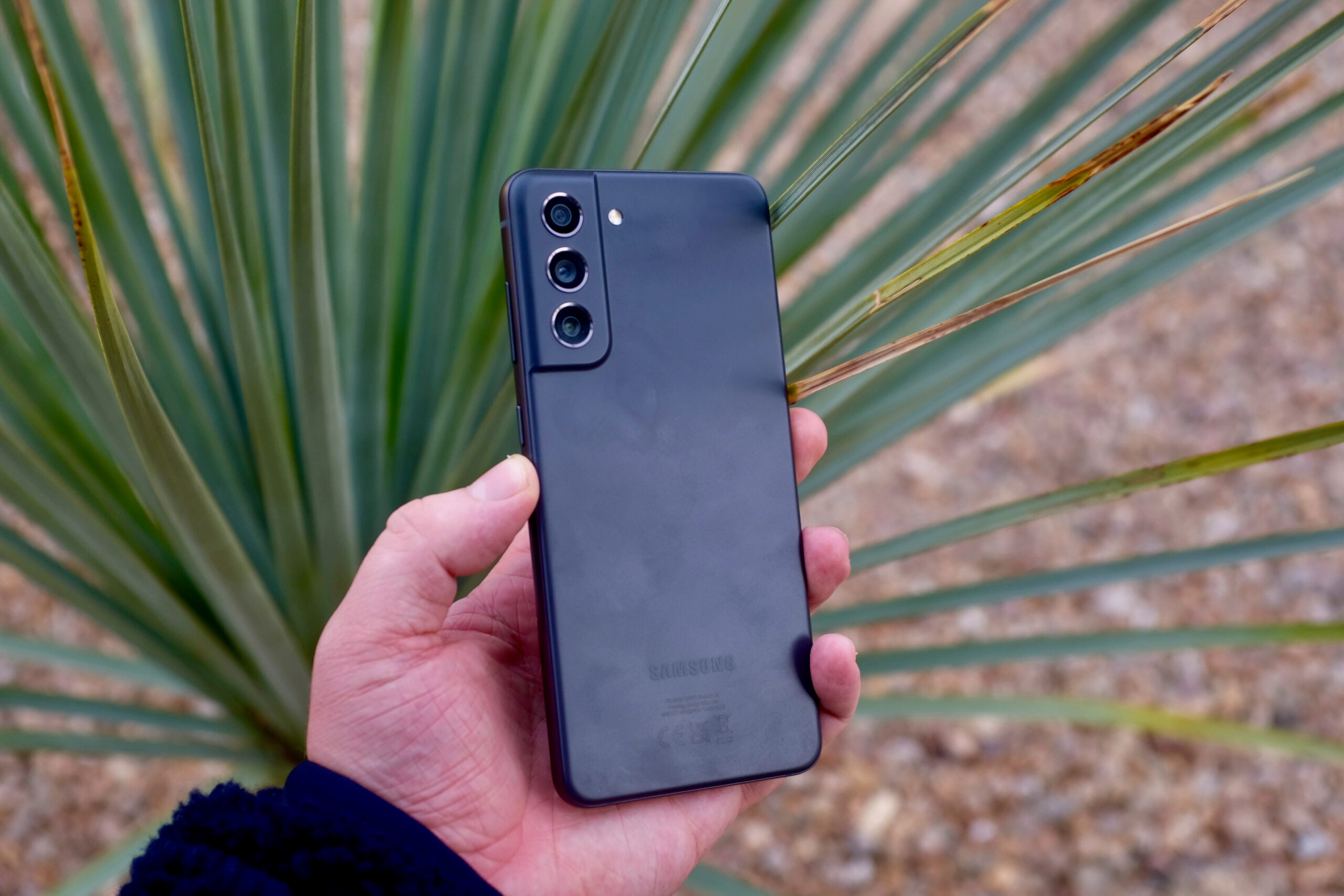 Back in mid-June we reported on the suggestion that Samsung had cancelled the Galaxy S22 FE, and the Fan Edition line of smartphones in general.

At the time we said that “it’s not clear why Samsung would pull the plug”, but the reason may have just been revealed. Korean website TheElec claims that Samsung stopped developing the Galaxy S22 FE because of the success of the Galaxy S22 Ultra.

As we hit the half way point of 2022, shipments of the Galaxy S22 Ultra were said to have reached 10 million units.

Ongoing component shortages have meant that the smartphone giant has had to prioritise its flagship phone, particularly in light of the higher margins that accompany its higher price tag. Such strong sales for its current flagship have apparently prompted it to reallocate chips intended for the Galaxy S22 FE to the Galaxy S22 Ultra production line.

Interestingly, however, the report goes on to counter those earlier claims that the Fan Edition line is gone for good. It states that next year’s Galaxy S23 FE is “scheduled to produce 3 million units”, which is the same number Samsung intended to make of the Galaxy S22 FE.

The Samsung Galaxy S22 Ultra is notable for being the first phone to meld the Galaxy S Ultra line with the nominally defunct Galaxy Note range. Its design resembled the latter more than the former, and it even incorporates the note’s famous S Pen stylus.