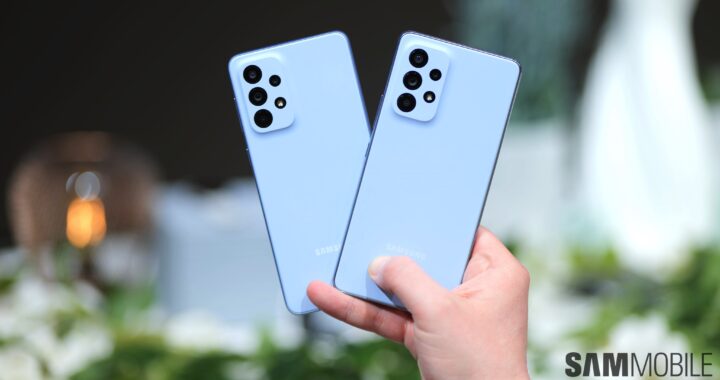 Last updated: July 20th, 2022 at 17:43 UTC+02:00
Chinese smartphone manufacturers have failed to dethrone Samsung and end its global dominance. Huawei came close but was pushed back due to trade bans, and Xiaomi appears to maintain the 3rd spot on the worldwide podium. However, Chinese OEMs aren’t happy with the outcome and are reportedly looking to adopt a new strategy next year.

The strategy will focus more on promoting low-cost devices rather than flagship phones. In a sense, Chinese OEMs are reportedly considering going back to the old strategy of developing powerful low-cost phones that punch above their weight. According to a Weibo report cited by IT Home, some Chinese smartphone makers plan to return to the 1,000 yuan ($150) price range next year.

Next year’s cheap phones might have a better build quality

Samsung rivals will reportedly aim to push a higher volume next year. And to achieve this, they’ll apparently try to improve feature sets and build quality.

Meanwhile, Samsung phones continue to set a new quality standard every year, and even its mid-range phones are now dust and water-resistant. Rivals must keep up or perish.

All in all, Samsung rivals appear to want to shift their attention from the premium market to low-cost phones. Samsung has had great success with its Galaxy A series, and now it looks like Chinese OEMs are considering borrowing another page from Samsung’s playbook to try to beat the company at its own game in 2023.

In other news, Samsung is reportedly planning some changes of its own for the mid-range segment, and the 2023 Galaxy A models might lack a depth camera.