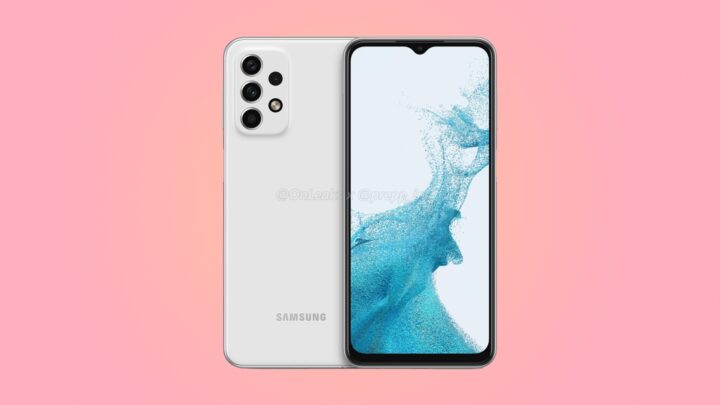 The Galaxy A23 5G is identified by the model number SM-A236B. Other variants of the phone, including SM-A236M and SM-A236E, were also spotted. According to previous reports, the Galaxy A23 5G will come with dual-SIM capabilities, dual-band Wi-Fi 5, and NFC. Early evidence also supports the fact that Samsung may bring this device to several key markets, which also include Europe and the US.

As far as the specifications are concerned, the US variant of the Galaxy A23 5G was spotted with the Qualcomm Snapdragon 695 processor. The image on the FCC certification also reveals that the Galaxy A23 5G will sport a quad-camera setup with a 50MP primary camera, similar to its LTE sibling.

As of now, the exact Galaxy A23 5G launch date is unknown. But we expect it to launch only sometime after the upcoming star-studded Unpacked 2022 launch event scheduled for August 10, where the South Korean tech giant is expected to unveil the Galaxy Z Flip 4, Galaxy Z Fold 4, Galaxy Watch 5, and the Galaxy Buds Pro 2.

By malkitrataulJuly 19, 2022UncategorizedComment on Samsung Galaxy A23 5G gets closer to launch, gets Bluetooth certifification