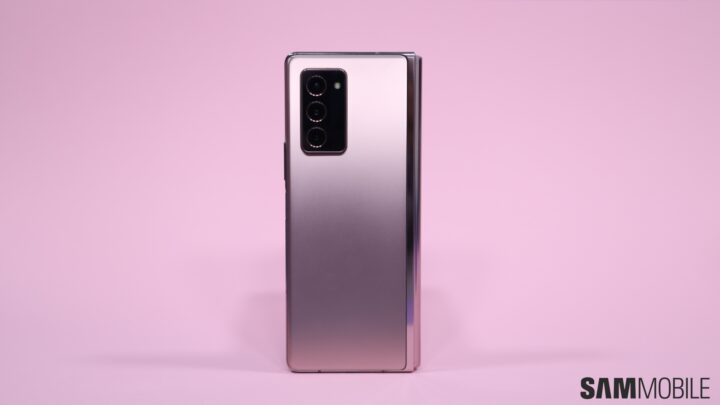 Samsung has released the July 2022 security update to the carrier-locked as well as unlocked version of the Galaxy Z Fold 2 in the US. The update is live on some carrier networks, while others are expected to release the update soon.

The new update for the Galaxy Z Fold 2 comes with firmware version F916U1UES2HVF6 for the unlocked version and F916USQS2HVF3 for the carrier-locked variant. The update includes the July 2022 security patch that fixes over 50 privacy and security-related vulnerabilities. It might also bring device stability improvements and general bug fixes.

Samsung had launched the Galaxy Z Fold 2 in the second half of 2021 with Android 11-based One UI 3.1.1 software. It received the Android 12-based One UI 4.0 update earlier this year. It will get two more Android OS updates in the future.

By malkitrataulJuly 18, 2022UncategorizedComment on US variant of Galaxy Z Fold 2 gets updated with a new security update