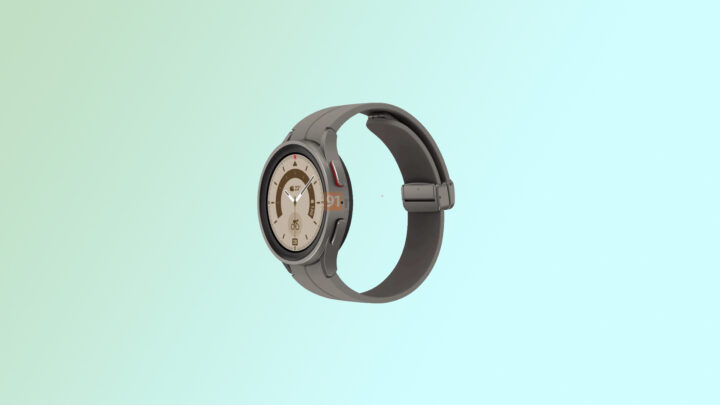 Last updated: July 18th, 2022 at 16:45 UTC+02:00
The upcoming Galaxy Watch 5 series will mark a key change for Samsung’s smartwatches. The Classic model featuring a physical rotating bezel is going away, and in total, Samsung should reveal three Watch 5 variants next month.

All three Galaxy Watch 5 models keep popping up online, and after the Wi-Fi Alliance, the FCC, and Samsung’s own support websites, the NBTC is the latest destination on the list. (via Pricebaba)

The small and medium-sized Galaxy Watch 5 variants (SM-R905F and SM-R915F), as well as the mysterious and exciting Galaxy Watch 5 Pro (SM-R925F) got spotted on Thailand’s regulatory agency website.

Hardware details were undisclosed, but at the very least, the NBTC links the model numbers directly to the Galaxy Watch 5 and Galaxy Watch 5 Pro monikers.

What else can we expect from the 2022 Samsung smartwatch lineup?

With Samsung shelving the Galaxy Watch Classic lineup, it will be very interesting to see what the company wants to give customers in return. The Galaxy Watch 5 Pro should represent the best the company has to offer, but it’s not entirely clear yet how the Pro variant will differ from the other two Watch 5 models beyond the physical aspect.

Early rumors claimed that the Galaxy Watch 5 Pro might get a new body temperature sensor. But Samsung reportedly ran into issues with the algorithm, which may have delayed this feature to 2023. The Pro model should have a larger display, but all the variants should boast the same core internal hardware.