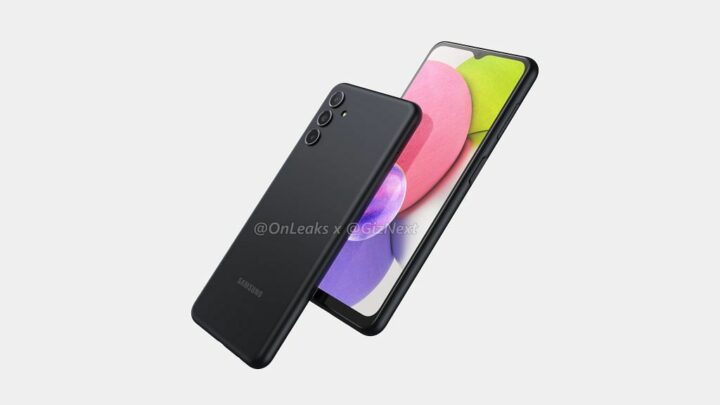 How many is too many? That’s not a question Samsung seems to want to answer anytime soon as it continues to launch a new phone every chance it gets.

For some time, Samsung’s been working on a couple of ultra-cheap budget phones in addition to the upcoming flagship Galaxy Z Fold 4 and Galaxy Z Flip 4, and one of those budget phones has now gotten its blessings from the FCC.

A smartphone with model number SM-A047FN has been certified by the FCC, and it is expected to launch as the Galaxy A04s alongside the Galaxy A04 in the near future. This is not the first important certification the Galaxy A04s has picked up, and according to 91Mobiles, Samsung recently started testing it in India and could release it in both LTE and 5G variants.

However, that 5G version has yet to show up on benchmarks or the other usual suspects that often give away info on upcoming Galaxy phones before their official launch. The 4G variant (which we’re going to assume is the SM-A047FN), on the other hand, has made quite a few appearances, including a stopover at Geekbench that revealed that it’s powered by the Exynos 850 processor.

Other specs are expected to include a triple rear camera setup with a 13MP main camera, 3GB of RAM, 64GB of storage, Android 12 with One UI Core 4.1 out of the box, a 6.5-inch HD+ display, and a 5,000 mAh battery. More details should surface soon as we get closer to the A04s’official announcement.

By malkitrataulJuly 18, 2022UncategorizedComment on Samsung Galaxy A04s picks up yet another important certification