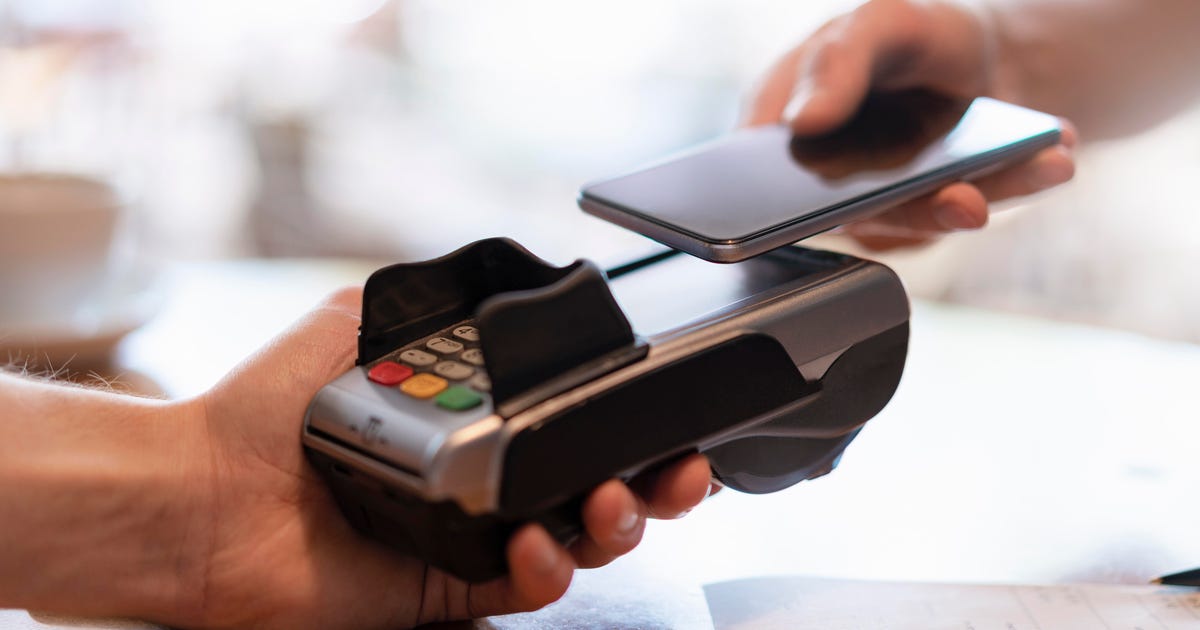 Apple is facing a class action lawsuit alleging that it has been restricting access to its NFC technology and making billions of dollars in profits as a result.

The lawsuit was filed on behalf of financial institutions and credit unions that issue payment cards for Apple Pay, and alleges that Apple denies access to the technology that could be used to develop competing mobile wallet apps for Apple Pay on iOS devices. This is a violation of federal antitrust law, according to the complaint filed Monday in the US District Court for the Northern District of California.

As the maker of the only wallet app available for Apple Pay on iOS devices, Apple charges US card issuers 15 basis points on credit and 0.5 cent on debit for all transactions to use its tap-and-pay technology, according to the lawsuit. Through these fees, Apple makes up to $1 billion a year, the lawsuit contends.

Apple didn’t immediately respond to a request for comment.

By malkitrataulJuly 18, 2022UncategorizedComment on Apple Sued Over Access to Mobile Wallet Tech for Apple Pay