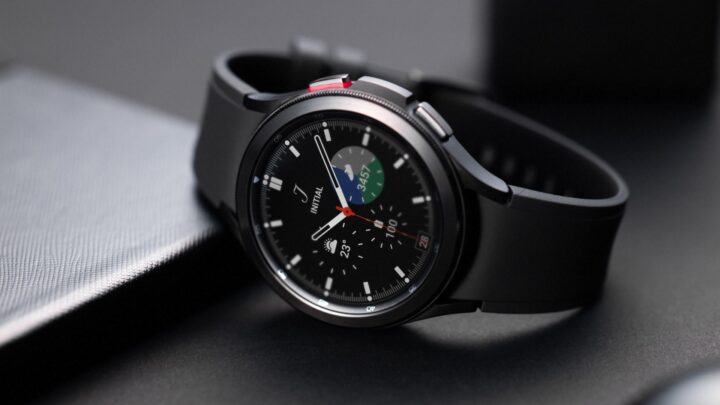 All four plugin updates have a similar changelog, but as usual, Samsung didn’t go into much detail. Nevertheless, according to the minimal changelog, the latest Galaxy Watch Plugin versions should fix a runtime exception error.

At the same time, Samsung is pushing the Galaxy Watch 5 series closer to its August launch. And this year, fans will have the option to purchase a Pro model.