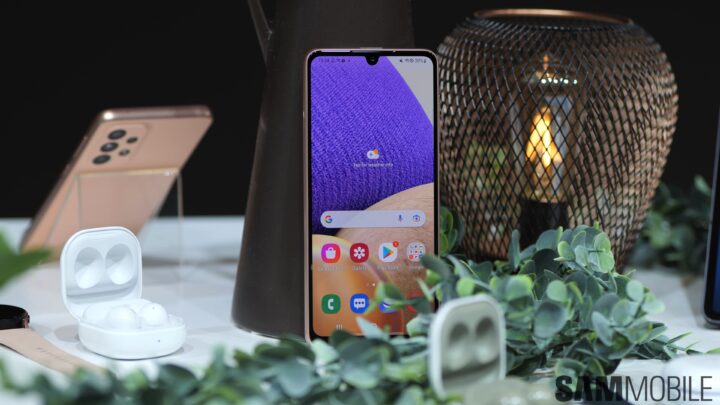 Samsung has released the July 2022 security update to the Galaxy A33 5G. The update is currently available in some Asian countries. Other markets could get the update within the next few days.

The latest software update for the Galaxy A33 5G comes with firmware version A336EDXU2AVG2. The update brings the July 2022 security patch that fixes over 50 security vulnerabilities. It could also include device stability improvements and general bug fixes.

If you live in India, Malaysia, Taiwan, Thailand, the Philippines, or Vietnam, you can download the new software update on your Galaxy A33 5G by heading to Settings » Software update and tapping on Download and install. You can also flash the new firmware file manually after downloading it from our database.

Samsung debuted the Galaxy A33 5G alongside the Galaxy A53 5G and the Galaxy A73 5G earlier this year. All three phones launched with Android 12-based One UI 4.1 on board. They will get four major Android OS updates and up to five years of security updates.

By malkitrataulJuly 15, 2022UncategorizedComment on Samsung Galaxy A33 5G gets July 2022 security update in Asia