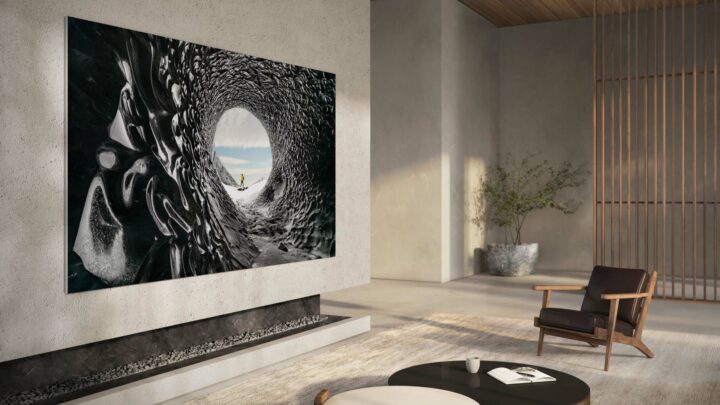 Last updated: July 15th, 2022 at 14:02 UTC+02:00
More details have emerged to shed better light on Samsung’s relationship with its LCD TV panel suppliers. And it turns out that BOE isn’t the only supplier to have lost some points in Samsung’s eyes.

According to the latest reports, both BOE and HKC got pushed further away from Samsung’s LCD TV panel supply chain for similar reasons. Specifically, neither one of the two Chinese suppliers wants to pay advertising royalties.

Initially, word was that Samsung decided to acquire fewer LCD TV panels from BOE as a response to failed negotiations. Now, it turns out that Samsung also pushed BOE further down its supply chain by limiting it to supplying panels for low-to-mid-range TVs. So, not only is BOE shipping fewer panels but the supplier also got downgraded to offering lower-cost components.

More so, Samsung has reportedly applied a similar strategy for HKC. The supplier’s share has declined, much like BOE’s, and HKC’s role is now limited to supplying components for lower-cost TVs. (via The Elec)

Other TV panel suppliers are gaining more market share on the back of BEO and HKC failing to reach an agreement with Samsung Electronics.

At the beginning of July, Samsung halted LCD TV panel orders due to 16 weeks’ worth of oversupply, which might push suppliers in an evem more competitie space.

By malkitrataulJuly 15, 2022UncategorizedComment on Samsung demotes two of its LCD TV panel suppliers to low-cost segments