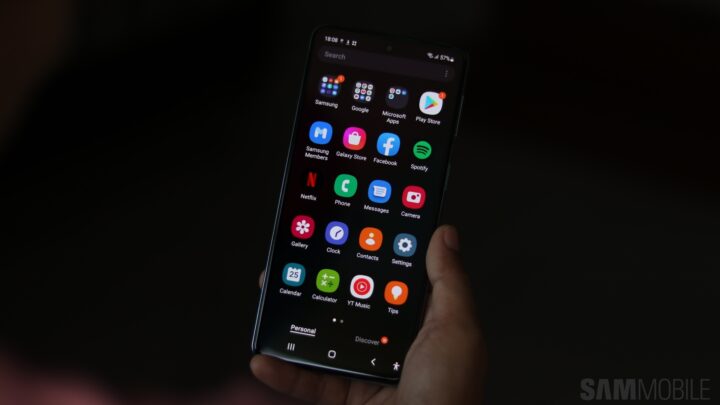 Ahead of the big One UI 5.0 beta release in the next few days, Samsung has been updating its stock apps for Galaxy smartphones and tablets. A few days ago, it released an update to Samsung Notes. Today, the company has released an update to the Clock app with slightly better UI design elements.

The new version of the Clock app (12.1.21.1) brings improved design for Cancel and Save buttons on the alarm editing screen. This change makes them appear normal even when using the Highlight Buttons feature in Accessibility settings. The company has also improved other features and fixed a few bugs, but the changelog doesn’t detail those changes.

The Clock app on Samsung devices comes with various features, including alarms, a stopwatch, a timer, and a world clock. It also features bedtime mode and wake-up time for better sleep management and syncs with the Galaxy Watch for sleep monitoring. The world clock also integrates weather information, including temperature.