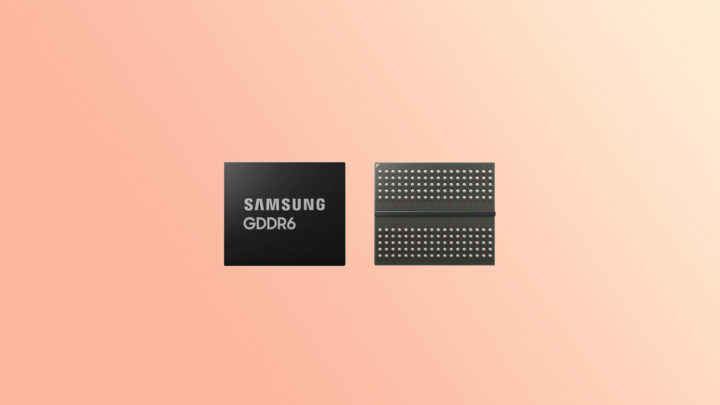 The South Korean firm’s new GDDR6 DRAM is made for high-performance GPUs that are used in gaming PCs, gaming laptops, and gaming consoles. The new chips use the HKMG (High-K Metal Gate) material to minimize current leakage. Samsung claims its 24Gbps GDDR6 DRAM chips are 30% faster than 18Gbps chips. As a result, they offer a data transfer rate of up to 1.1TB per second when used in a high-end GPU. Since these chips are fully JEDEC compliant, they can be used with multiple products.

Samsung will also offer 16Gbps and 20Gbps versions of these chips with 20% higher power efficiency. The company said that its clients are verifying its new chips, and the launch will coincide with the launch of next-generation GPUs. Nvidia is expected to launch RTX 4000 series GPUs sometime later this year.

Daniel Lee, Executive Vice President at Samsung Electronics, said, “The explosion of data now being driven by AI and the metaverse is pushing the need for greater graphics capabilities that can process massive data sets simultaneously, at extremely high speeds. “With our industry-first 24Gbps GDDR6 now sampling, we look forward to validating the graphics DRAM on next-generation GPU platforms to bring it to market in time to meet an onslaught of new demand.”