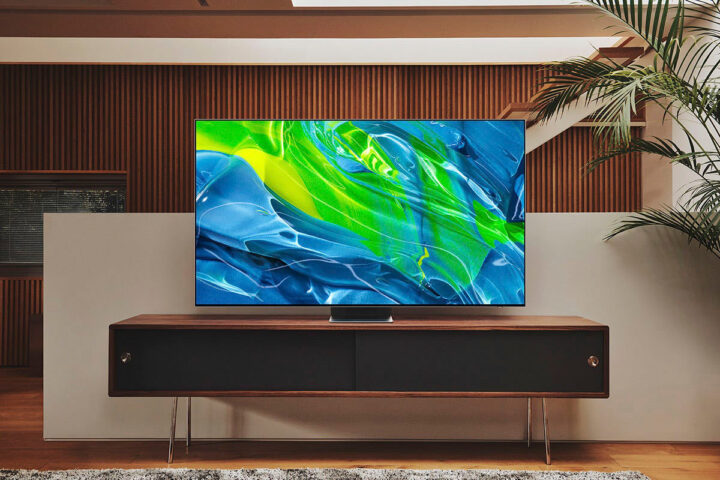 Last updated: July 14th, 2022 at 16:48 UTC+02:00
Samsung Electronics is estimated to shift 4% of its LCD TV panel orders from BOE to other panel suppliers. While BOE’s share for 2022 is shrinking, suppliers including CSOT, HKC, Sharp, and LG Display are enjoying a higher market share and 53.8 million more orders combined. And reportedly, BOE’s decline has to do with royalties.

Market watchers suspected that Samsung Electronics might want to push BOE away from its supply chain deliberately. And according to a more recent report, Samsung does have a problem with BOE in that the latter company has failed to agree to pay royalties.

A win for BOE’s competition

BOE is getting a lot of exposure from being a Samsung Electronics LCD TV panel supplier. After all, the Korean tech giant is the world’s largest TV maker. And this level of exposure is worth about 100 billion won ($75 million), according to recent reports. (via The Elec)

BOE leveraged its partnership with Samsung Electronics for marketing purposes, and because of this, it must pay royalties. Samsung and BOE have reportedly started negotiations earlier this year but failed to reach an agreement.

Simply put, BOE doesn’t want to pay Samsung (or wants to pay less) for using the company’s image in its marketing campaigns. Evidently, Samsung Electronics has lowered LCD TV orders from BOE as a response while inevitably rewarding other companies in its supply chain.

By malkitrataulJuly 14, 2022UncategorizedComment on Samsung won’t be buying as many LCD panels from its Chinese supplier