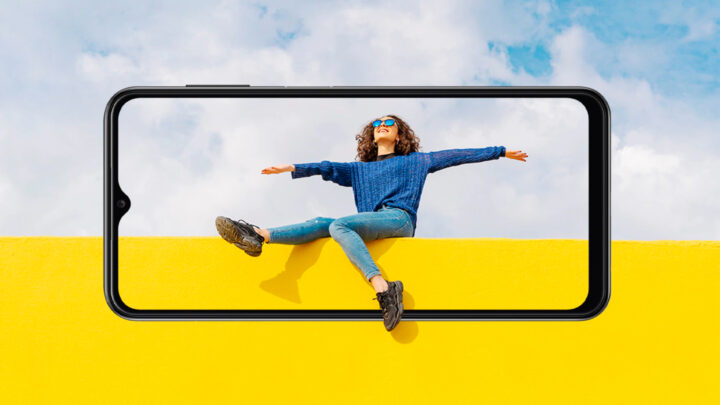 Samsung has finally released the June 2022 security update to the Galaxy A13 in the US. The update is rolling out for the carrier-unlocked version of the phone. It is available on Cellular South’s network in the US, and more carriers are expected to get the update soon.

The new software update for the Galaxy A13 comes with firmware version A135U1UES1AVF1. The update has been released on Cellular South’s network in the US, and other carriers are expected to release the update soon. The June 2022 security patch fixes over 60 privacy and security-related vulnerabilities.

If you have the Galaxy A13 and live in the US, you can install the new software update on your device by navigating to Settings » Software update and tapping on Download and install. You can also download the latest firmware file from our firmware database and flash it manually.

Samsung launched the Galaxy A13 with Android 12 on board. The phone will receive at least two major Android OS updates—Android 13 and Android 14—in the future.

By malkitrataulJuly 13, 2022UncategorizedComment on Samsung Galaxy A13 finally gets June 2022 security update in the US