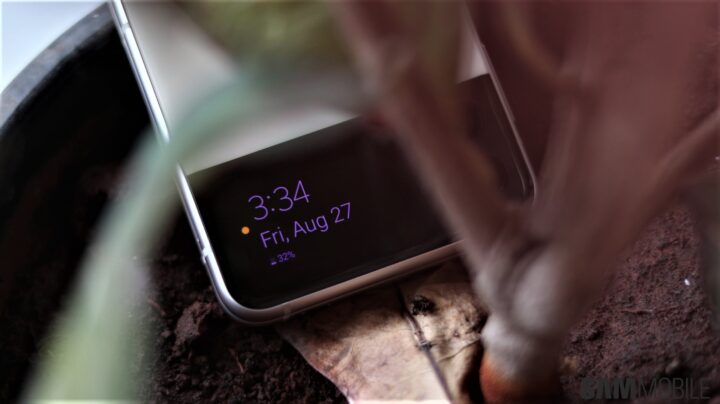 Samsung’s upcoming flip phone should be powered by the Qualcomm Snapdragon 8 Gen 1+ chipset. This detail isn’t mentioned in the FCC documents; however, an early benchmark entry revealed the choice of chipset a couple of months ago.

The Galaxy Z Flip 3 is the most successful foldable phone on the market, Samsung or otherwise. And according to rumors, the Galaxy Z Flip 4 won’t be much different in terms of design. The South Korean giant has seemingly adopted the “if it ain’t broke, don’t fix it” philosophy for its clamshell foldable phone.

Nevertheless, the Galaxy Z Flip 4 should bring some hardware improvements and could become Korea’s first eSIM phone, along with the Galaxy Z Fold 4. And like the Z Flip 3, the upcoming model will get a Bespoke Edition with dozens of color combinations in select markets.

Samsung is keeping quiet about the next Unpacked event, but leaks and rumors suggest that the upcoming foldable phones will be unveiled on August 10 and go on sale a couple of weeks later.

By malkitrataulJuly 13, 2022UncategorizedComment on Galaxy Z Flip 4 carrier and unlocked variants have passed through the FCC