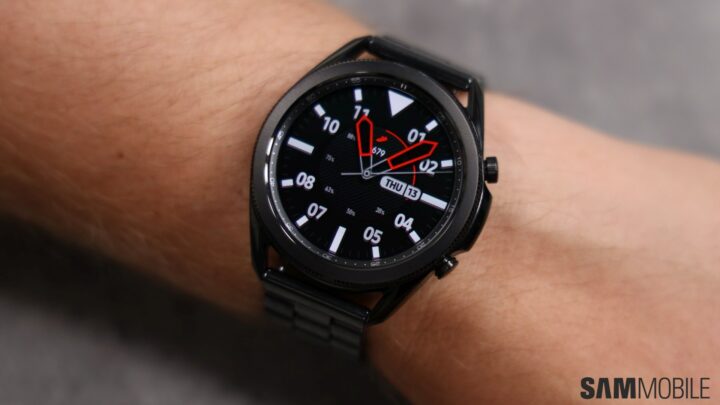 The reason is that the Galaxy Watch 4 series runs on Google’s Wear OS platform (the version number for which is being bumped up to 3.5 with One UI Watch 4.5) while the Galaxy Watch 3 and older smartwatches run on Samsung’s Tizen platform. That said, Samsung has promised that older smartwatches will continue getting new updates and features, and it’s possible some of the features in One UI Watch 4.5 will be included in those updates in the coming months.

For now, however, One UI Watch 4.5 features will stay exclusive to the Galaxy Watch 4 series. The update will start rolling out soon for Galaxy Watch 4 and Watch 4 Classic owners, although Samsung hasn’t given a specific date for the rollout so it could be a few days or weeks before all users have received the update. Once the update is available in your region, you will be able to download it from the Galaxy Wearable app on your paired smartphone.

By malkitrataulJuly 12, 2022UncategorizedComment on Will the Galaxy Watch 3 get the Samsung One UI Watch 4.5 update?