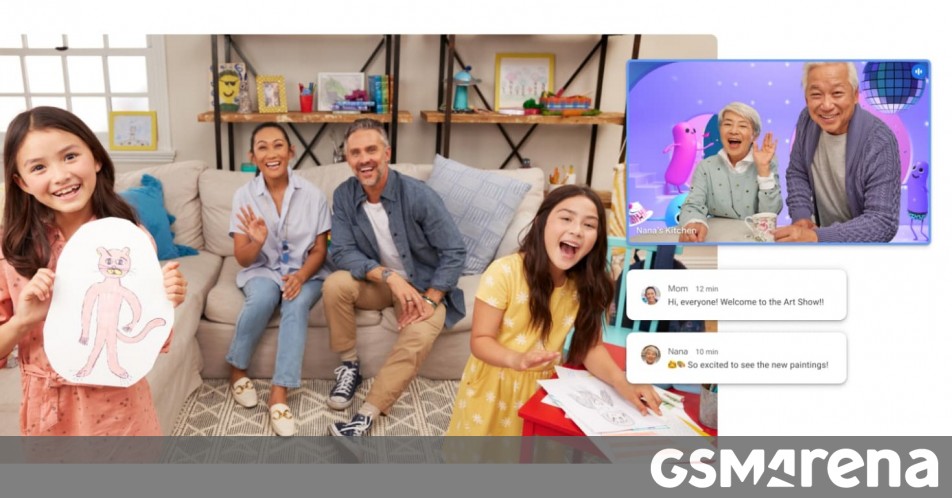 Your Duo app will become Meet, with a new name and icon, and more features like background effects

The updated app shows that “Duo is getting even better” and the main action button has changed from “New Call” to “New”. You can also “Schedule in Google Calendar” to set up calls for later. A new pop-up message shows updated privacy terms, namely the switch from using end-to-end encryption to cloud encryption, which Google says allows for more features like chat and live-caption. They also note that blocked users on Duo won’t transfer over to Meet.

If a user schedules a new Meet through the desktop website, the meeting will show under a new “Meetings” section of the app that will also list any other scheduled events from the calendar.

Google Duo was Google’s simple video calling app for smartphones or desktop that would rival with FaceTime when it launched alongside Allo in 2016 and Meet wouldn’t launch until just a few months later in 2017. Google Meet is Google’s video conferencing platform that was integrated with Google Calendar and Gmail, and it rose in popularity amidst the spike in demand for conferencing apps during the start of the COVID-19 pandemic.

Google’s Support page details the transition of Google Duo to Meet, which will include all the features that Meet users benefit from like 100-person video calls and enhanced video calling with live closed captions and virtual backgrounds. Meanwhile, Meet will keep features from Duo including fun filters and effects, the ability to send video messages, and the ability to use Google Assistant to call home devices.