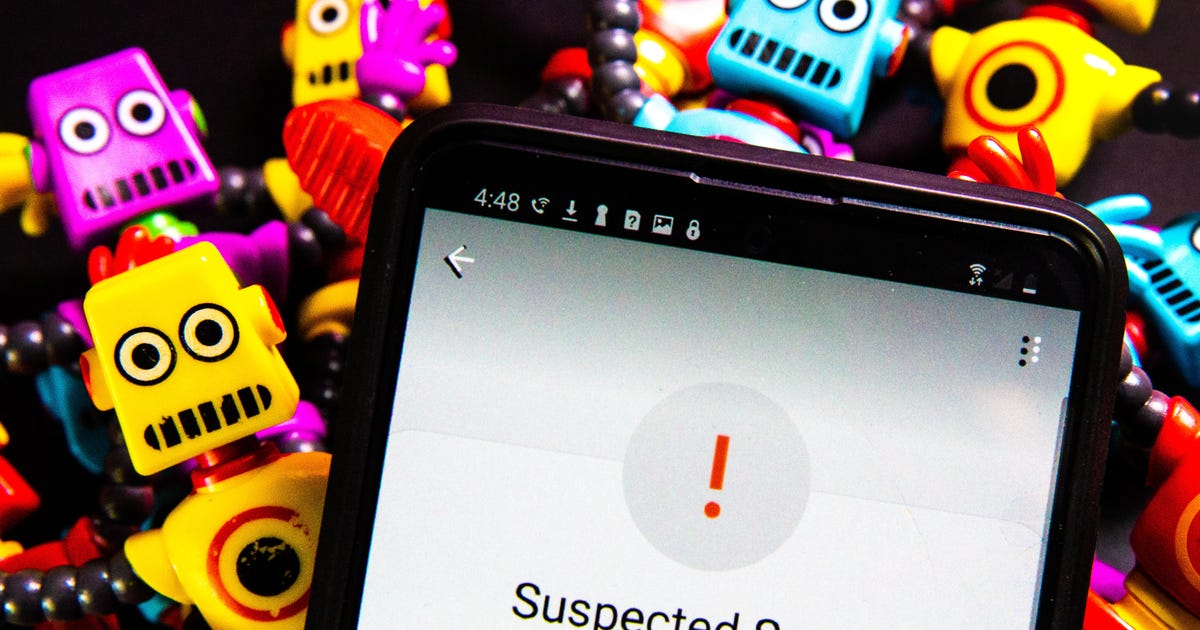 The US Federal Communications Commission authorized phone companies to cut off likely auto warranty scam campaigns, according to a press release the commission released on Thursday.

The FCC contends that Roy Cox Jr., Aaron Michael Jones, their Sumco Panama companies and international associates are behind roughly 8 billion auto warranty robocalls since 2018. Telecom companies received public notice from the regulator’s Enforcement Bureau advising them to “block voice calls or cease to accept traffic” from these robocallers.

FCC Chairwoman Jessica Rosenworcel confirmed that the agency opened a formal case and will investigate these calls for possible illegal activity.

“Billions of auto warranty robocalls from a single calling campaign,” said Rosenworcel in the release. “Auto warranty scams are one of the top complaints we get from consumers and it’s time to hold those responsible for making these junk calls.”

The FCC also outlined steps individuals can take to reduce the amount of spam phone calls they receive. It advises consumers not to share personal information with unexpected callers, to double-check the legitimacy of companies making unexpected calls and be aware of robocallers.