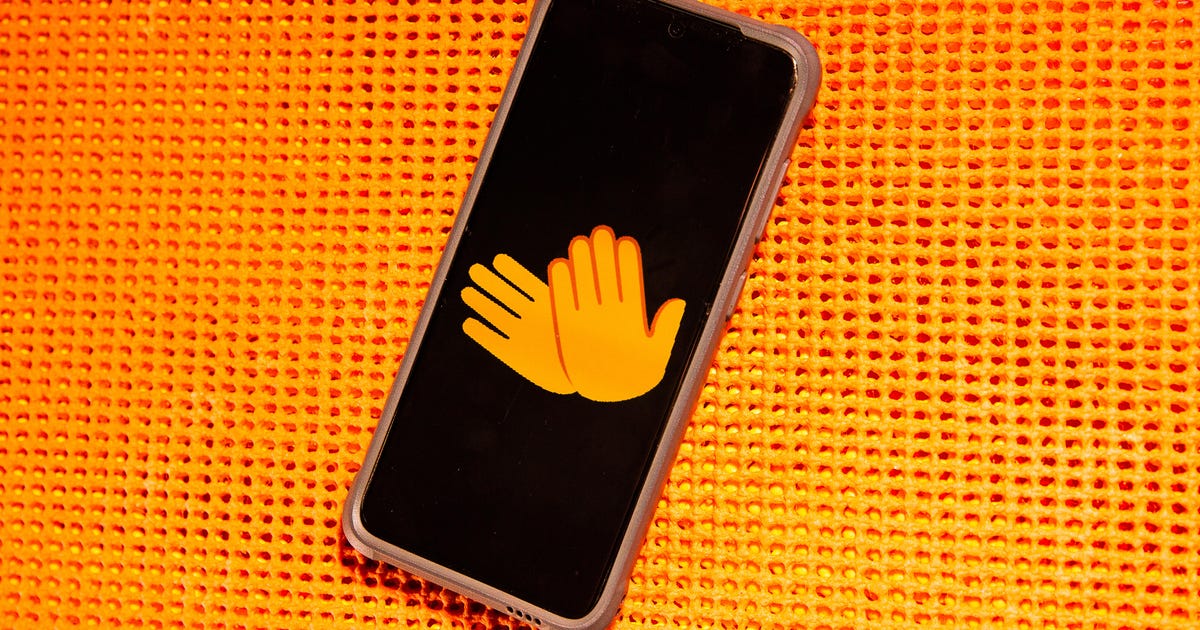 Google’s championed the RCS texting standard for years as a replacement to SMS and MMS. While it’s currently only available on Android phones, Google reported in May that there are now half a billion people actively using its RCS-powered Chat features. These features, which are similar to many of the best elements of Apple’s iMessage, include typing indicators, encryption and higher-quality photo and video sharing.

RCS now has the support of the three major US carriers with Verizon, T-Mobile and AT&T committing to make Google’s Messages app the default on Android phones, and since then Google has repeatedly called for Apple to consider supporting the standard in a version of iOS. The chances of Apple supporting RCS appear bleak, but in the meantime Google has improved its Messages app to correctly display reaction icons instead of reading who “Liked” your message. The iOS 16 Developer Beta appears to be supporting a similar translation for reactions sent over SMS.

Android Finally Has an Answer to iMessage Envy

While RCS isn’t yet close to becoming the true replacement to SMS, you should still turn it on if you have an Android phone. Google’s Chat features make texting between compatible phones a breeze, especially if you aren’t sure whether your friend or family member uses another service such as WhatsApp, Signal, Telegram or another texting app. The Chat features in Google’s Messages app are not to be confused with the entirely separate Google Chat app on iOS and Android, which replaces Google Hangouts.

Let’s take a closer look at how to start using Google’s Chat features, and some of the more nuanced aspects of Chat.

How to get started with Google’s Chat feature

First, you’ll need an Android phone with Google’s Messages app installed and set as the default text-messaging app. The first time you launch Messages, it will ask if you want to set it as your default app. Just follow the prompts and don’t worry, you won’t lose your conversation history by switching.

After setting Messages as your default messaging app, take a couple of minutes and set up Messages for Web, which allows you to send and receive text messages from your computer.

The service is globally available, so it shouldn’t matter which carrier you use or what country you live in, as long as you have the Messages app installed and are using it, you’ll have access to Chat.

After installing Google’s Messages app and setting it as your default texting app, there are two different ways to enable Chat. You can either wait for a prompt in the Messages app asking if you want to see when your friends are typing — a prompt that has shown up almost instantly for me on the last few Android phones I have set up, or you can go into the Settings section of Messages select Chat features and slide the switch next to Enable chat features to the On position.

This same settings page is also where you can go to turn your read receipts on or off, as well as disable the typing indicator whenever you’re typing and control what happens if Chat fails to send a message.

If you run into issues with sending messages, you can also view the current status of your phone’s connection to the Chat service in the settings section of the app. As long as it says Connected, your phone number is registered with Chat and should use the service whenever you’re talking to a contact who also has Chat enabled.

That’s an important aspect of Chat. Whoever you’re talking to will also need to have the feature enabled on their device to use the new chat features, though of course all usual texting features still apply.

You’ll be able to take advantage sooner by getting your friends to use Google Messages. You can guide them through the setup process (or send them a link to this post).

Use the new Chat features in a conversation

After you turn on chat features, the Messages app will continue to work and look the same, and you should keep using it the same way you always have. The app knows when you’re talking to someone through text or another contact with chat turned on.

The easiest way to tell if a conversation is using old-fashioned text messaging or the new chat features is to look at the text box before you start typing. If the box says “Chat message” then the conversation will have typing indicators, read receipts, and the rest of the features that RCS Messaging offers. Another way to quickly identify the type of messages you’re sending is by the color of the text bubble. A regular text conversation will have a light blue bubble, while a chat message will be a darker shade of blue.

A fun feature available in chat is adding reactions to messages. Just long-press on a message until a bubble shows up, presenting you with a few different options, including like, love, laughter or anger.

When chat features are in use, you’ll see delivered and read receipts underneath each message you’ve sent, and you can send full-resolution photos and share files with fellow chat users. You don’t have to do anything special to send a high-resolution image, just tap on the photo icon in the app and pick a photo or video. You’ll see a loading circle on the image as it’s uploaded and sent, but otherwise the process looks and works the same as sending a text message.

Because Chat works over mobile data or Wi-Fi, you can put your phone in airplane mode and you’ll still be able to send and receive messages with other Chat users using only a Wi-Fi connection.

Switching phones? Make sure you turn Chat off

Just like Apple’s iMessage tries holding onto your phone number if you forget to disable it, so does Chat. Before you remove the SIM card from your phone, make sure to turn off Chat. If you forget to turn it off before moving your SIM card to a new phone, chat features could continue to work for up to eight days. Meaning, you may not get messages sent to your number by someone else who is using chat.

Disable Chat by opening Settings > Chat features in the Messages app and slide the switch next to Enable chat features to the Off position. I suggest waiting a few minutes after turning it off to let Google’s servers process the request, and ensure your number doesn’t get stuck in limbo.

How to tell if a chat is encrypted

Right now, only conversations between you and another person using chat are encrypted. Encryption for group chats is still in the works. There isn’t anything special you need to do to start using the one-to-one encryption feature, but it is possible to check it’s working properly.

When starting a conversation with another Chat user, you’ll see a banner on your screen with a lock icon and a confirmation that you’re “Chatting with [name/number].” Furthermore, the send icon, which looks like a paper airplane, will have a small lock icon on it. The timestamps included in your conversation will also include a lock icon. That lock is a quick and easy way to see that a particular message or conversation is encrypted.

By malkitrataulJuly 7, 2022UncategorizedComment on Google’s RCS-Powered Messages App Could Have All the iMessage Features You Need