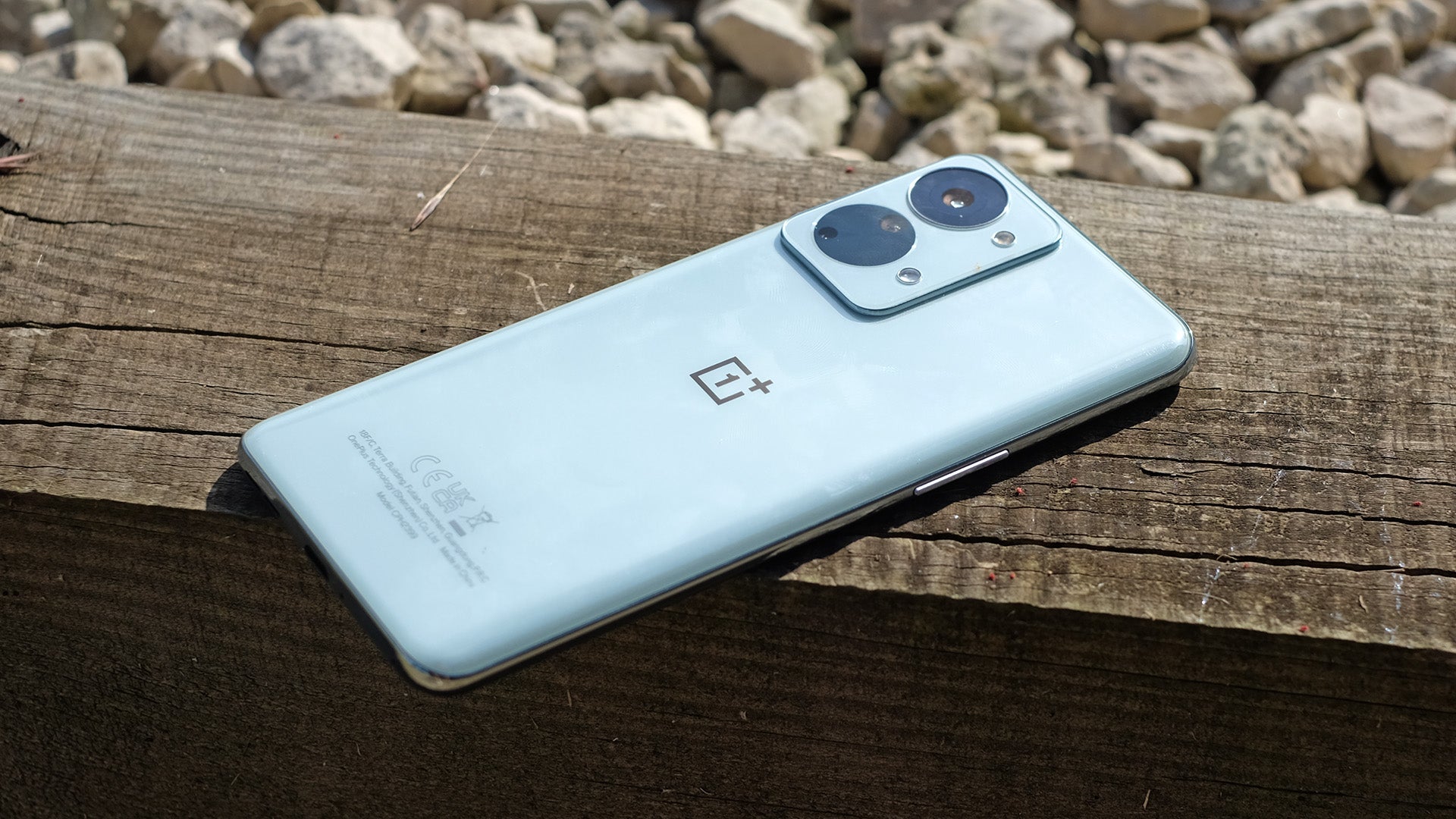 OnePlus could be preparing to spin its Nord budget line off into a standalone brand.

That’s the claim being made by Indian website The Mobile Indian, which cites “sources in the industry” for the tip. Given OnePlus’s huge presence in the Indian market, it’s no surprise that such a rumour would emerge from here.

Apparently, the Nord line would be treated as a separate concern with its own branding and even stores. The report goes on to assert that a stand-alone Nord brand could well expand into TVs, fitness bands, smartwatches, Bluetooth neckbands, power banks and more.

Under such an arrangement, OnePlus branding would be nowhere to be seen, although you might still see a “from OnePlus” here and there. According to the report, OnePlus would use light blue as the Nord sub-brand’s theme colour, and Nord phones will even have their own interface based on Oppo’s OxygenOS.

One other interesting claim is that the standalone Nord brand would expand its reach to both the higher and lower price brackets, stopping short of competing with OnePlus at the very top of the market.

As the report points out, spinning the Nord name out into a separate sub-brand would be far from unprecedented. Xiaomi has its Poco and Redmi brands, Vivo has iQoo, and Huawei has (or had) Honor.

By malkitrataulJuly 6, 2022UncategorizedComment on OnePlus tipped to make Nord into stand-alone brand